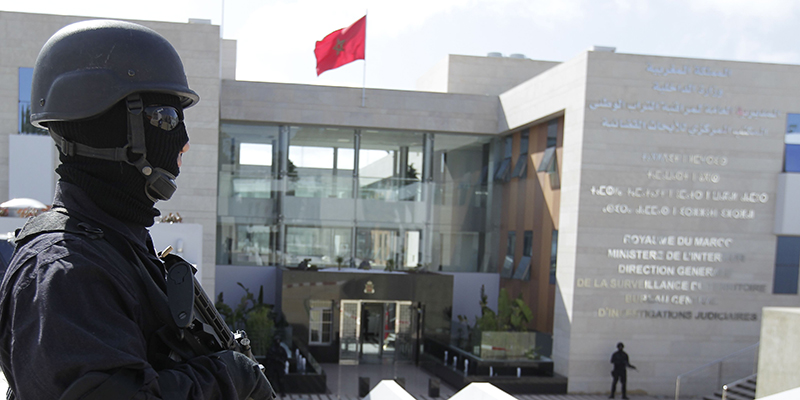 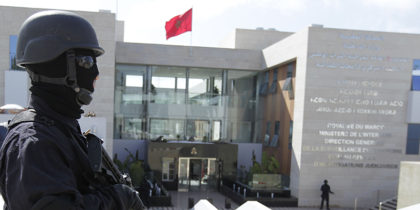 A statement from the Interior Ministry announced the arrest of the four individuals whose terrorist cell was active between Casablanca and Kenitra, some 40 Km north of Rabat.

According to the Interior Ministry’s press release, preliminary investigations showed that the captured members had pledged allegiance to the alleged leader of Daech (Arabic acronym of ISIS) and were planning to carry out terrorist acts against vital sites in Casablanca, the biggest city in the North African Kingdom.

Moroccan authorities are waging a tireless war against Islamist extremists and fanatics. They have disrupted over 160 terror cells since 2002, and nearly forty over the past three years.

As the international coalition intensified its airstrikes against ISIS in Iraq and Syria, the extremist group started moving to North Africa and particularly to Libya where the jihadists have enhanced their influence and presence.

After the setbacks they suffered over the past two weeks in their stronghold in Sirte, there are growing fears that the Libya-based Jihadist fighters would head southward and attempt to sneak through Libya’s long porous borders with Algeria and Niger into neighboring countries, particularly in the Sahel zone.