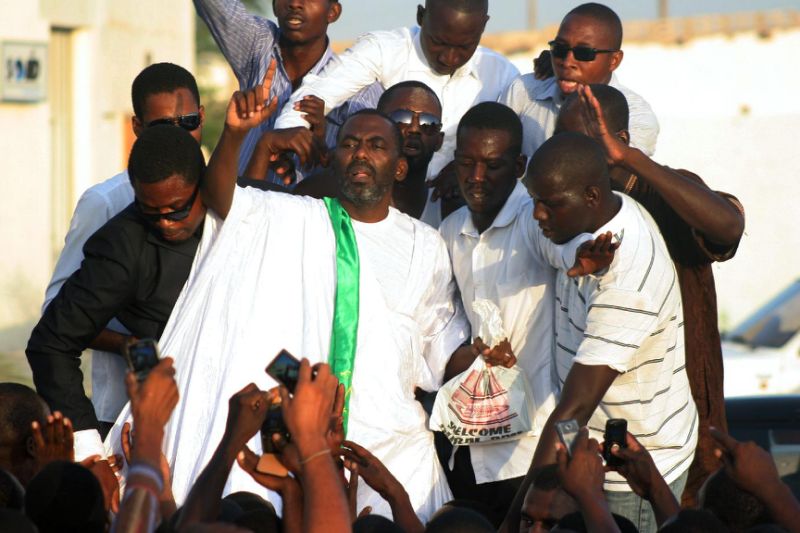 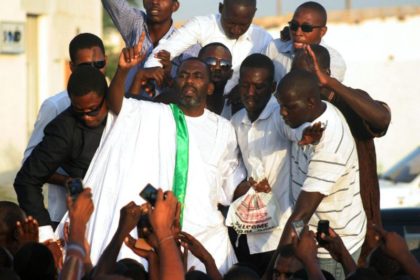 Thirteen anti-slavery activists on trial in Mauritania said they have been tortured during their detention, their lawyers said.

The activists, on trial for “rebellion and use of violence”, were arrested last month after riots in a Nouakchott slum community that was being forcibly relocated as the west African country prepared for an Arab League summit.

“One by one, the 13 spoke out against the forms of torture they had been subjected to in custody”, according to lawyer Brahim Ould Ebetty, representing the members of the Initiative for the Resurgence of the Abolitionist Movement.

Soon after their liberation on May 17, IRA President and Vice President, Birame Dah Abeid and Brahim Bilal Ramadan respectively, went on a tour in the US after spending 19 months in a Mauritanian prison. During their visit to the US the two anti-slavery activists received the Hero Award from United States Secretary of State John Kerry on June 30 at the US State Department in Washington D.C.

Mauritania was the last country in the world to abolish slavery in 1981 and it was not until 2007 when it passed a law that criminalized the act of owning another person. Yet, enslavement continues to be practiced with estimates of enslaved people ranging from 10% to 20% of Mauritania’s 3.4 million strong population.