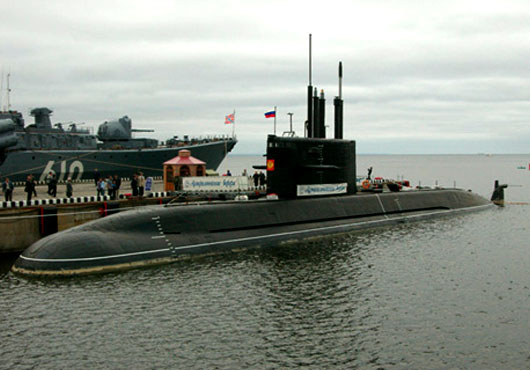 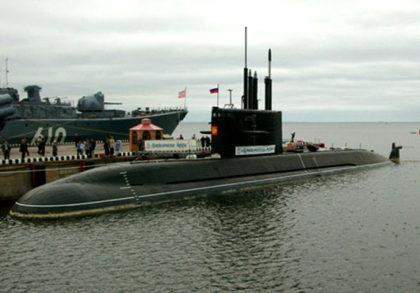 Morocco is interested in strengthening its military capabilities with Russian weapons through the purchase of the SU-34 tactical bombers and the Amur-class 1650 diesel electric submarines, local media reported.

The Russian warplanes, particularly the export version of the Su-34 bomber has grabbed the attention of Morocco after its performance in the operation in Syria.

So far, the two countries are still discussing the feasibility of the Amur-1650 submarine sale to the Moroccan Navy. The Russian submarine will significantly boost Morocco’s capabilities because it will carry Club cruise missiles – an export variant of the Kalibr.

The submarine also features an air-independent propulsion (AIP) plant designed to make it unnecessary for her to surface in order to recharge her batteries,

If confirmed the Russian arms sale deal will help Morocco keep Algeria in check, as the latter uses oil wealth to tilt the regional balance of military equipment in its favour.