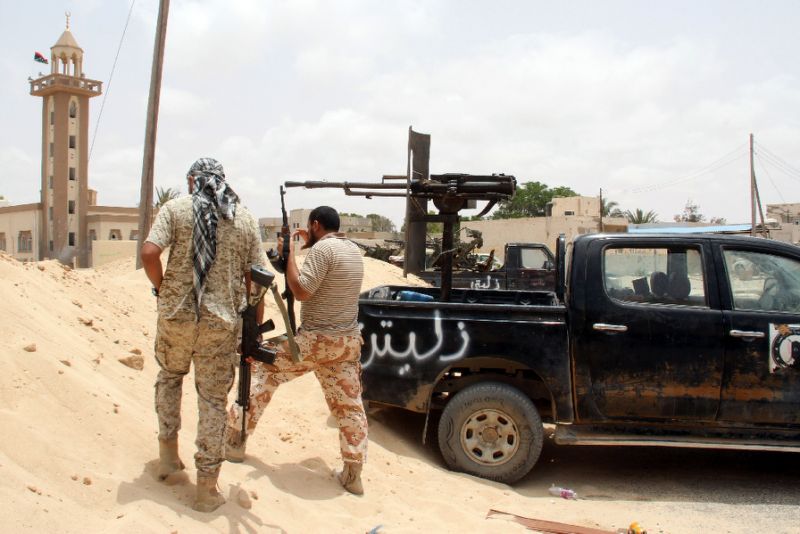 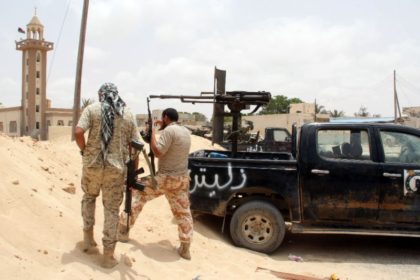 After they were flushed out of their stronghold in Sirte, the majority of Libyan jihadist fighters are feared to be heading south and attempting to sneak into neighboring countries wherein they hope to regroup particularly in the Sahel zone, according to intelligence experts.

Libya shares a long porous border with Algeria and Niger. The vast desert of the Sahel region offers a refuge to militant fighters. However, some militants may prefer to stick to their guns and stay in Libya, exploiting the country’s insecurity and longstanding tribal rivalries.

The extremist fighters have a robust presence in the east, in Derna and Benghazi, the country’s second-largest city. In early 2014, the terror organization ISIS announced the formation of its Libyan branch taking advantage of the country’s post-revolution civil war to establish a foothold in the country.

At the request of the UN-backed Libyan unity government in Tripoli, the US launched lately airstrikes against ISIS positions in the strategic port city of Sirte to enable local government forces make a decisive and strategic advance to capture the city.

Sirte was the only city Islamic State fully controlled in Libya and was considered the militants’ beachhead in North Africa and just across a narrow strip of the Mediterranean Sea from Europe. The loss of this city by the jihadists is the latest setback for the extremist group, which is also under pressure in Syria and Iraq after losing key cities.