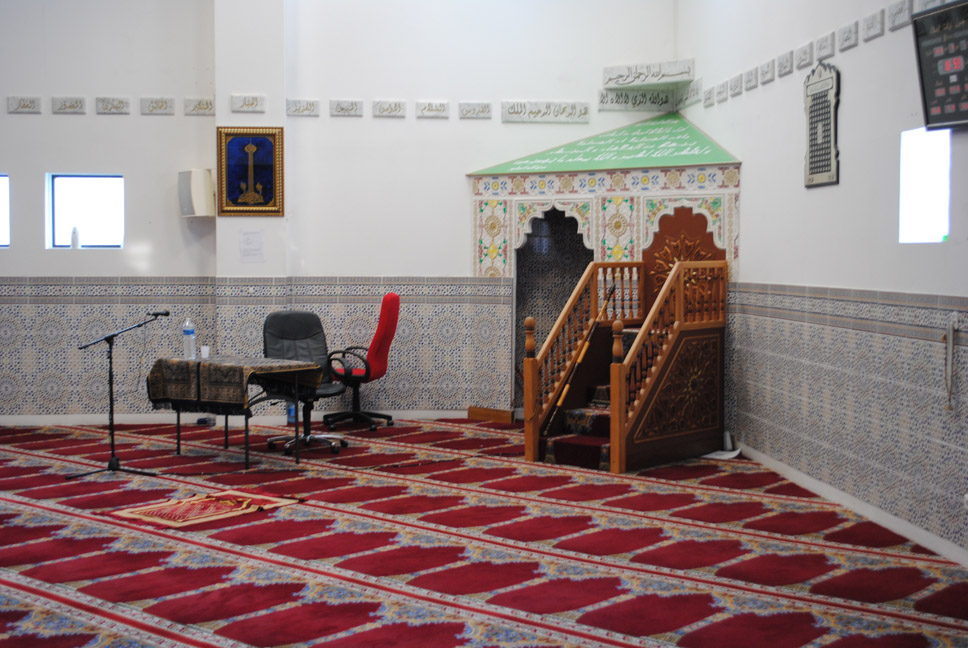 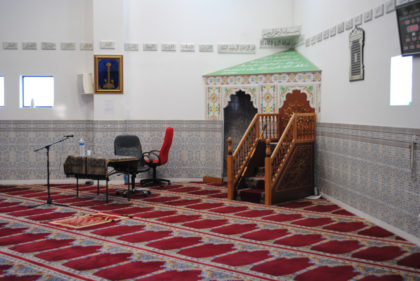 Italian authorities Sunday announced the deportation of a Tunisian imam as part of the country’s prevention strategies against terror attacks.

Hosni Hachemi Ben Hassem, 49, an imam based in Andria, Apulia region (South of Italy) was deported although the charges of recruiting fighters for terrorist groups were dropped against him, reports say.

Another Tunisian named Bilel Chiahoui, 26, was reportedly arrested on Thursday for apology of terrorism and for planning to attack the Tower of Pisa, located in the city of Pisa.

The leaning Tower is a popular tourist site in Italy and attracts thousands of world tourists every year.

According to security sources, Chiahoui praised, on social media, the recent terrorist attacks, which shook the European continent, and indicated he would attack the tower.

His deportation note was signed Friday by a judge and confirmed on Saturday by Italian interior minister Angelino Alfano.

Security authorities dismantled, earlier this month in the city in Napoli, a network of migrant smugglers led by a Tunisian also suspected of having links with the extremist Islamic State group.