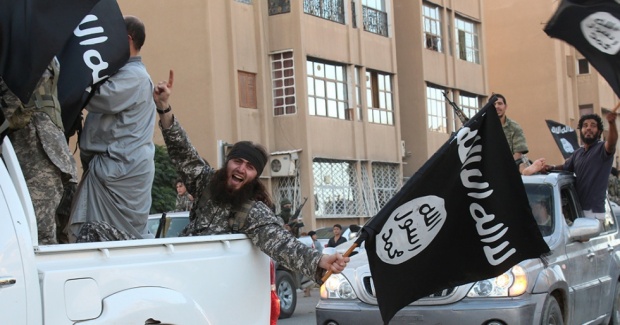 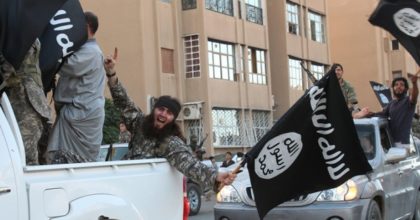 The cell is reportedly sponsored by a veteran jihadist formerly deported by Rome.

Forces aligned with the Tripoli-based Libyan Government of National Accord (GNA) made, over the weekend, further advances into the city of Sirte as they try to dislodge IS militants who conquered the coastal city last year in June.

GNA forces on Sunday reportedly discovered a cache of IS documents revealing plans by the terrorist group to perpetrate attacks in Italy.

The Milan-based cell was uncovered thanks to the seized documents, reported Italian Corriere della Sera.

The cell, located in Milan’s San Siro neighbourhood, has been linked to Abu Nassim, a Tunisian IS commander, who lived in Italy for most of the 1990s.

Nassim, 47, arrived in Italy in 1989 as a construction worker. Also known under his real name Moez Ben Abdelkader Fezzani, Abu Nassim fled Italy in 1997 after he was found guilty of recruiting for terrorist groups. He reportedly ran to Afghanistan where he fought in the ranks of Ben Laden’s al Qaeda. He was later in 2001 arrested by US forces and detained at Bagram airbase. American authorities handed him over to Italian authorities in 2009.

In 2012, Italian authorities deported Abu Nassim to Tunisia after clearing him of the charges.

The IS commander is also wanted by Tunisian authorities who accuse him of masterminding the Bardo Museum attack in Tunis in 2015 which killed 21 people most of whom foreign tourists.

GNA forces over the weekend took control of Sirte radio station used by the terrorist group to promote its ideology.

They also moved northwards in the city’s residential area located near Sirte’s seashore.

As the terrorists are being squeezed and their defeat a matter of days, Italian authorities fear that the militants could dissolve among migrants heading to European coasts.

There are also reports that other militants are heading South of Libya, into the desert, to the Algerian, Tunisian and Nigerien borders.