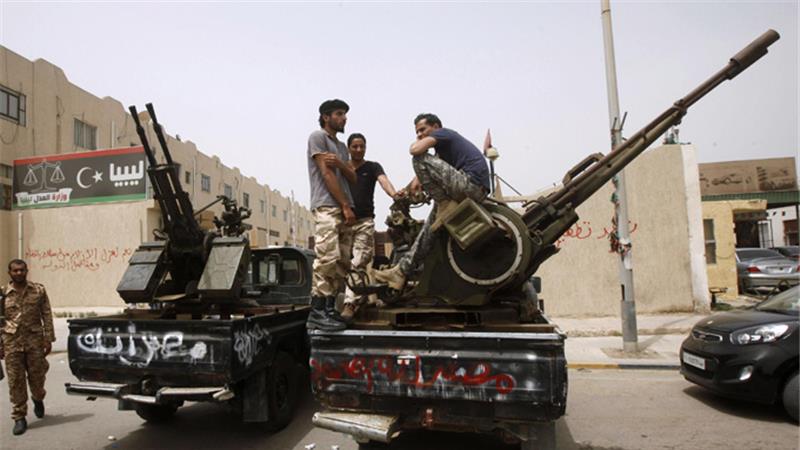 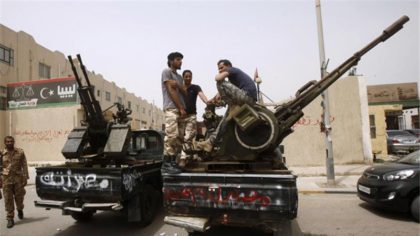 The Canadian government Monday urged the country’s law enforcement authorities to look into UN allegations that the Canadian Streit Group illegally shipped armoured vehicles to Libya, breaching the UN embargo in the North African country. A report issued by UN experts monitoring the UN-imposed embargo on Libya has accused Streit Group of Canadian businessman Guerman Goutorov of shipping illicitly armoured vehicles in 2012 and 2014 following the death of Muammar Gaddafi in 2011, CBC.ca reports.

Libya descended into chaos following the death of Gaddafi, with rival parties vying for power.

CBC.ca relaying highly placed sources says that 131 armoured vehicles had been shipped by the company in 2012.

At least 79 Typhoon and Spartan patrol vehicles were delivered to the lawless nation in 2014, the media further says.

The Canadian government department in charge of diplomatic affairs notified the Royal Canadian Mounted Police (RCMP) and handed it a copy of the UN report for investigations.

The RCMP has not indicated whether it will take any action for the time being, CBC.ca reports.

Streit Group officials reportedly acknowledged shipment of Cougar, Spartan and Cobra-type vehicles to Libya in 2012, as well as customs declarations but have denied any wrongdoing.

The CBC.ca also claims to be in possession of a copy of a leaked UN report suggesting continued illegal supply of armoured vehicles, which could be used in gun battles.