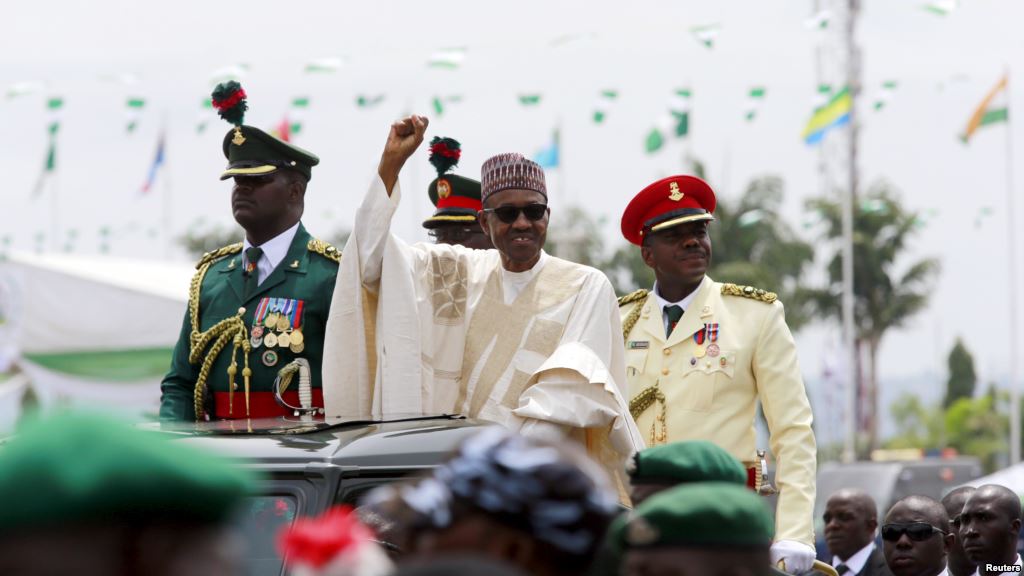 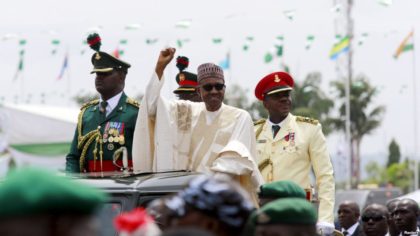 Nigeria’s President Muhammadu Buhari comment saying that his country has suddenly became a poor country, resounded in Algiers as an alarm bell on the repercussions of the plummeting oil prices.

Like Algeria, Nigeria depends on oil whose prices crashed to 37 dollars a barrel, and in the best cases oscillate between 40 dollars and 45 dollars per barrel.

Buhari’s comments describe the situation in which lingers several oil exporting countries. The plummeting oil prices dethroned Nigeria as Africa’s first economic power and propelled a drop in its GDP that is now overtaken by South Africa.

The drop in Nigeria’s oil production complicates the shrinking revenues from hydrocarbons, which represent 70% of the country’s exports. This situation is further complicated by the lack of security and the surge of terrorism hampering explorations and exploitation of oil fields.

The crisis in Nigeria is a prelude to what may happen to Algeria. The two countries remain rentier states that depend on a single commodity, hydrocarbons. While they both suffer from domestic terrorism, they also show shared economic vulnerabilities.

Both countries have heavily depreciated their currency. The Naira lost 30% of its value in comparison to the Dollar in 2016, while the Algerian dinar lost 20% in value during the same period.

Curbing imports along with goods subsidies is another measure that both countries have taken to reduce fiscal imbalances, a move that may trigger social unrest in the medium term.

Algeria’s only advantage is that its reserves are higher than Nigeria’s, which enables it to delay the inevitable impact of the oil price crash on its economy and social cohesion.