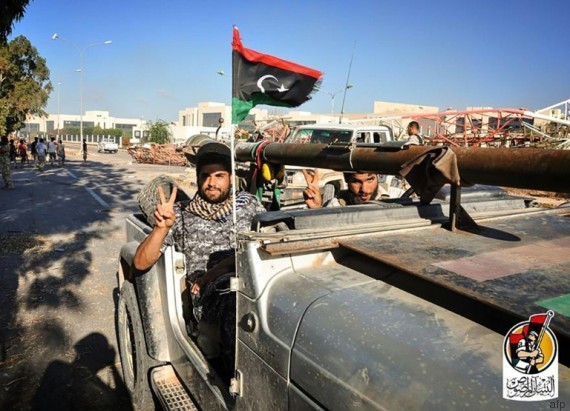 Libya: ‘Sirte to be Liberated within Days’, Pro GNA forces 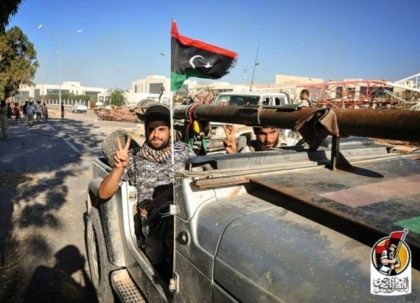 Pro-unity government forces Thursday announced eminent liberation of Sirte a day after they took control of the Islamic State group’s headquarters in the coastal city.

“We are preparing to announce the total liberation of Sirte in the next two days at the most,” sources from the Misrata militia, fighting under the unity government, said.

Forces loyal to Prime Minister Faiez Serraj Wednesday clinched a mega victory against IS in Sirte- 450 kilometres east of Tripoli, following the capture of the city’s Ouagadougou convention center turned into a command center by the terrorist group. They also took over the city’s university and main hospital.

IS took control of Muammar Gaddafi’s home town last year turning the city into its North African base, wherefrom it sew havoc in the region and in Europe.

After nearly four months of battle against the militant group, pro-government forces regained confidence thanks to US decisive military actions. The Pentagon said US launched in total 29 airstrikes against IS positions – enabling Misrata forces to make headway into the city following some lulls due to IS tactics.

Despite Tuesday gains, the militants, now estimated at less than 1,000, are still controlling parts of the coastal city. Mayor Mokhtar Khalifa told media the city’s southern and western sections were under control of the Libyan fighters loyal to the UN-brokered unity government in Tripoli.

Some 16 pro-government forces were killed in Wednesday fighting while 11 were reported wounded. The regular forces also lost one warplane on Tuesday, which IS claimed it brought down.

Victory over IS in Sirte will constitute a major boosting factor for Serraj’s cabinet still struggling to win national recognition since emerging from the agreement signed in Morocco, in December 2015.

Serraj’s Government of National Accord (GNA) has received international support but is facing opposition from the country’s legitimate parliament based in the East, which has refused to endorse it. The House of Representatives and its allied government of Beida have refused to relinquish power in favor of the GNA.