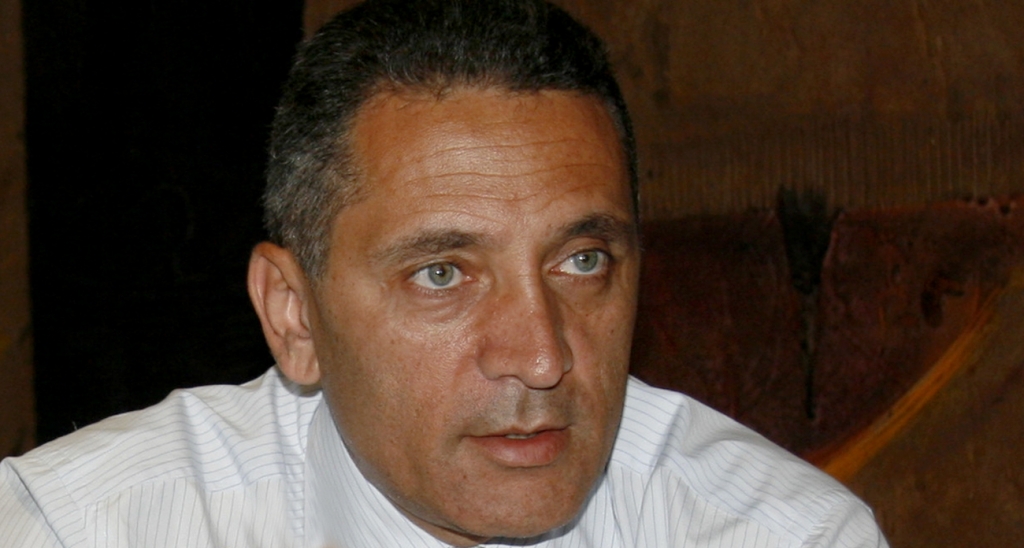 Morocco Should Breakaway with French Model to Boost Competitiveness 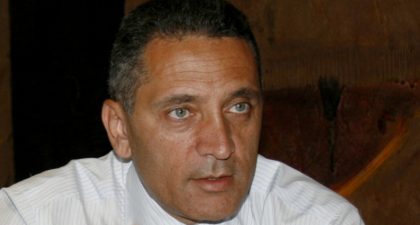 “Strengthening the competitiveness of Morocco’s economic fabric hinges on breaking away with the French model that is detrimental to economic development,” said trade and industry minister Moulay Hafid El Alamy who was speaking at a conference in his capacity as a businessman.

The French mode has failed. It hinders entrepreneurship and favors employment by the state and bureaucracy, said El Alami at a press conference on the occasion of the launch in Morocco of the US Endeavour Global Initiative.

“It is high time Morocco breaks away once and for all with the French model if it really wants to overcome the economic crisis that is hampering the development of our country,” he urged

El Alami went on to say that the French model has proven its failure with the crisis that is currently hitting France. “Because it is not entirely integrated in the global economy, Morocco managed to mitigate the impact of the crisis,” he said adding that the current context requires Morocco to grab opportunities  to strengthen an export-oriented economy through reinvigorating the small and medium-sized enterprises.

Alami, who is a supervisor of the Endevor Global program to support small and medium-sized enterprises and industries, added that overcoming the crisis depends on investment, solidarity and joint public-private partnerships.

“The crisis that gradually settled in Morocco will remain for the long term and requires sustainable, bold and ingenious action to turn the risks into opportunities,” he said.

In this respect, El Almi called for bolstering small and medium-sized enterprises and industries which form the bulk of the national economy.

El Alami is the President of Saham Group. He served as head of the federation of Moroccan employers known as CGEM. He chairs the administrative board of Endeavour Global in Morocco along with renowned figures in the world of economy.