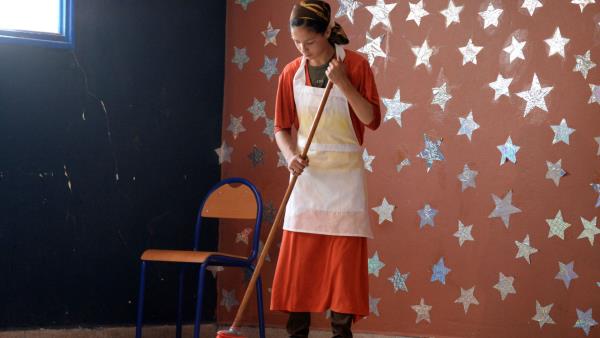 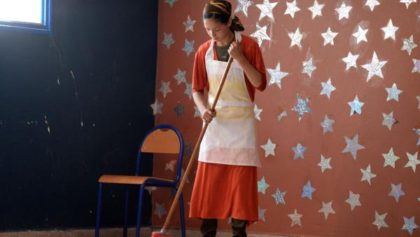 Human Rights Watch, welcomed Morocco’s new law regulating work for domestic workers saying that such a legislation is “ground breaking” in as far as it will protect the rights of this social category.

This new law “could help protect thousands of women and girls from exploitation and abuse,” said the international rights watchdog in a note on its website.

“Now that Morocco has established legal protections for domestic workers, it should ratify the ILO Domestic Workers Convention,” said Benchemsi. “By ratifying the convention, it can be a leader for other countries in the region in protecting domestic workers.”

The Moroccan House of Representatives adopted the new law on July 26, 2016. The law will enter into effect one year after publication in the official gazette.

The new legislation requires written contract and sets 18 as the minimum age for a domestic worker. It also limits working hours and guarantees 24 continuous hours of weekly rest and a minimum wage of 1542 dirhams per month ($158.) The law also provides for financial penalties for employers who do not abide by the legal provisions.

HRW urged Morocco to open a public awareness campaign to ensure that both domestic workers and employers are aware of the legislation provisions. The government should also train labor inspectors and other officials in enforcing the law, and publicize penalties against employers who violate the law’s provisions, the NGO said, adding that labor inspectors should have the authority to inspect anywhere a domestic worker is employed, and to interview domestic workers privately about their working conditions.