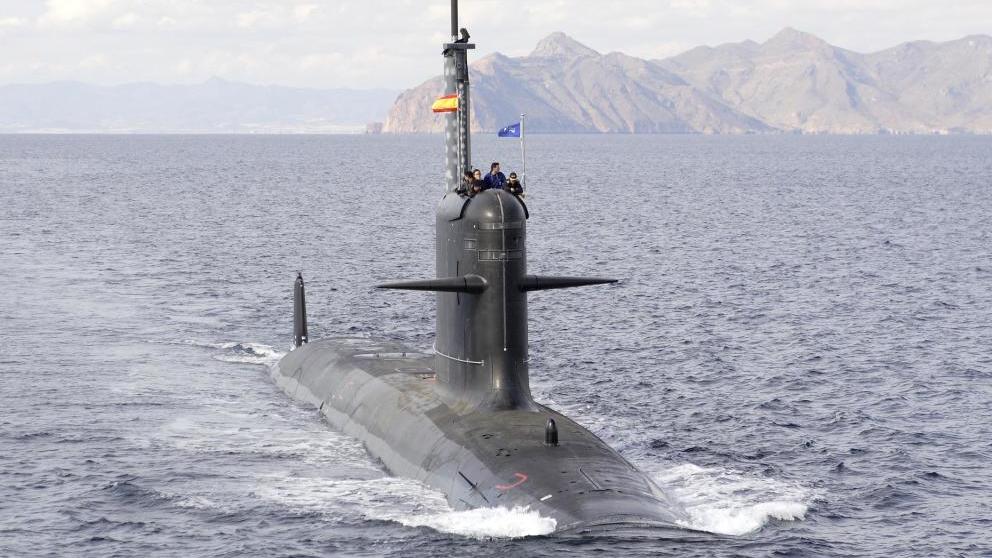 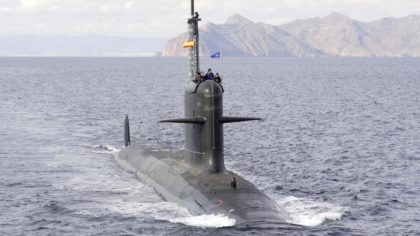 In a bid to diversify its arms suppliers, Morocco is buying military equipment and ammunition from Spain, Spain’s Trade Ministry said in a report, adding that Egypt tops the list of Spanish arms’ importers in the continent.

The report listed Morocco among the favorite markets for Spain’s armament industry along with Saudi Arabia, Egypt, Oman and Mexico.

The arms trade between Morocco and Spain is facilitated by the close security and military cooperation between the two western Mediterranean neighbors.

At the international level, Saudi Arabia remains the biggest client of Spain’s armament industry, with 5,460 million dirhams of exports in 2015.