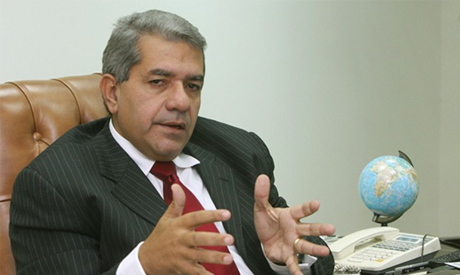 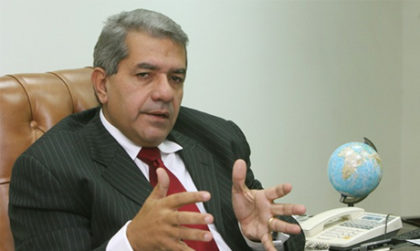 Speaking at a youth forum on leadership, President Sisi informed Egyptians that the government will be introducing austerity measures when it finalizes a $12billion three-year loan agreement, probably before the end of the month, with the International Monetary Fund (IMF).

For the president, “the problem is whether the public opinion is prepared to accept the measures which could be tough or harsh” because the reform will include subsidy cuts, tax reforms and privatization of state-owned companies.

Fitch Ratings in a released statement said the loan program would be credit positive for the country but warned that the implementation risks are high because “the Egyptian authorities could shy away from reforms at some stage during the three-year program, if faced with popular opposition.”

In a bid to boost the morale of his compatriots and their acceptance of the would-be austerity policies, President Sisi said “Egyptians love their country and are able to face hardship but they are too busy with their daily lives and thus must be afforded the correct information regarding the measures.”

There have been concerns among Egyptians as rumors of tax adjustment and laying-off of around 2million civil servants gain momentum but Finance minister Amr el-Garhy tried to calm down fears by denying the rumors and explained that “the government is in constant touch with the parliament to explain the importance of the loan in funding the government’s economic reform program.” If the loan program is agreed with IMF, Egypt’s external debt will increase to $53.4billion but the minister stressed that the IMF loan will help reduce the annual budget deficit of around $10billion.

One of the major internal concerns of Egypt’s economic crises is the exchange rate of the U.S dollar in the black market. President Sisi said the dollar has become “a commodity” over the past five years and authorities would soon work towards ending it amid limited supply at the central bank.