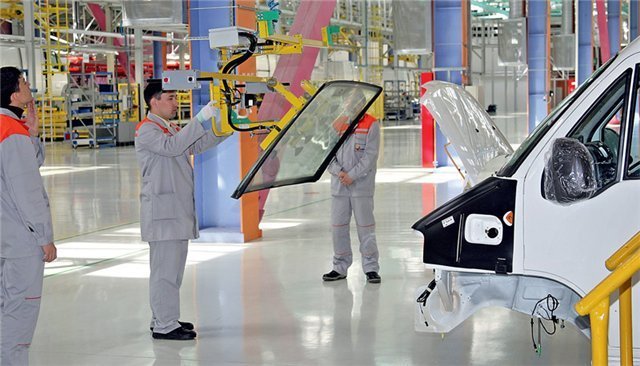 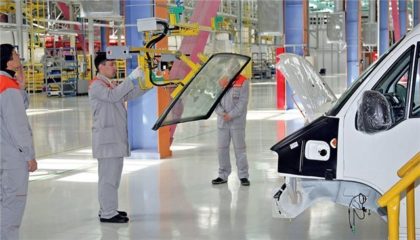 Japanese giant Asahi Glass Co. (AGC) has reached an agreement with Induver Holding to set up a joint venture in Morocco specialized in car glass manufacturing.

The joint venture is expected to start production in 2019. It will produce laminated glass and tempered glass. It is AGC Group’s first operation in North Africa.

The Japanese auto-glass maker has decided to invest in Morocco due to the country’s thriving economy, political stability and growing car industry, making of the country a production base for Europe.

Several major European carmakers such as Renault, Peugeot, Ford …as well as auto parts manufacturers have set up plants in the North African country offering foreign investors incentives for growth and exports in a highly competitive sector.

PSA Peugeot Citroen is planning to start production at an approximately $632 million plant near Kenitra, some 40 km to the north of Rabat, in 2019, while French automaker Renault Group announced a plan to invest more than $1 billion in its operations in the country earlier this year.

The Moroccan government aims to lift the overall industrial component of gross domestic product (GDP) to 20 per cent, up from 16 per cent, reaching around 500,000 jobs by the same period.

Unlike many countries in the region, Morocco managed to avoid a big drop in foreign direct investments in the wake of the global financial crisis and the Arab Spring uprisings of 2011, partly by marketing itself as an export base for Europe, the Middle East and Africa.

Production soared by 54 pc between 2012 and 2013 alone, propelled in part by the inauguration of Renault’s two assembly plants. Today, Morocco ranks as one of the largest car manufacturers in Africa.

As automobile production in Europe exceeds 20 million units annually and is expected to continue growing at approximately two percent a year, AGC top managers look upbeat over their investment in Morocco and expansion in North Africa.

North Africa Post's news desk is composed of journalists and editors, who are constantly working to provide new and accurate stories to NAP readers.
NEWER POSTLibya: US Launches Airstrikes against ISIS in Sirte
OLDER POSTItaly’s ENI to Stand Trial in Algerian Corruption Case