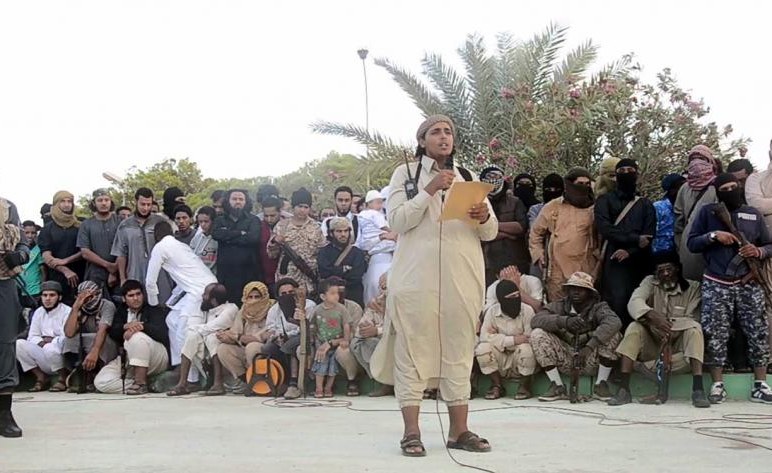 Libya: US Launches Airstrikes against ISIS in Sirte 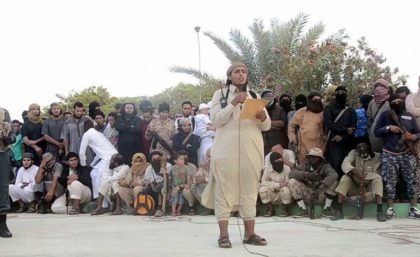 At the request of UN-backed Libyan unity government in Tripoli, the US launched airstrikes against ISIS positions in the strategic port city of Sirte to enable local government forces make a decisive and strategic advance to capture the city wherein jihadist fighters are entrenched.

According to the Pentagon press secretary Peter Cook, US operated aircraft and drones were used in these first attacks and additional strikes against the ISIS group in Sirte will be launched.

He also said that the targets were chosen by the Tripoli Government. In a televised statement, Fayez Serraj, the prime minister of the UN-backed Libyan government said the airstrikes were precise and caused severe losses to Islamic militants, affirming that no US ground forces will be deployed.

“The presidency council, as the general army commander, has made a request for direct US support to carry out specific airstrikes,” Serraj said, adding that the strikes will not go beyond Sirte and its surroundings.

The latest airstrikes are not the first time the US has targeted ISIS in Libya – US warplanes attacked an ISIS training camp in Sabratha in February and a senior ISIS figure in November – but that did not herald a sustained operation.

The US has also launched strikes and raids against al-Qaida targets in the country since 2011, when NATO conducted an air war against dictator Muammar Gaddafi.

Libya following death of former ruler Muammar Gaddafi in 2011 has descended into chaos, with no central government. The Islamic State has taken advantage of the situation to conquer vast swaths of land in the country, mostly in coastal regions where many criminal gangs indulge in illegal migrant trafficking.