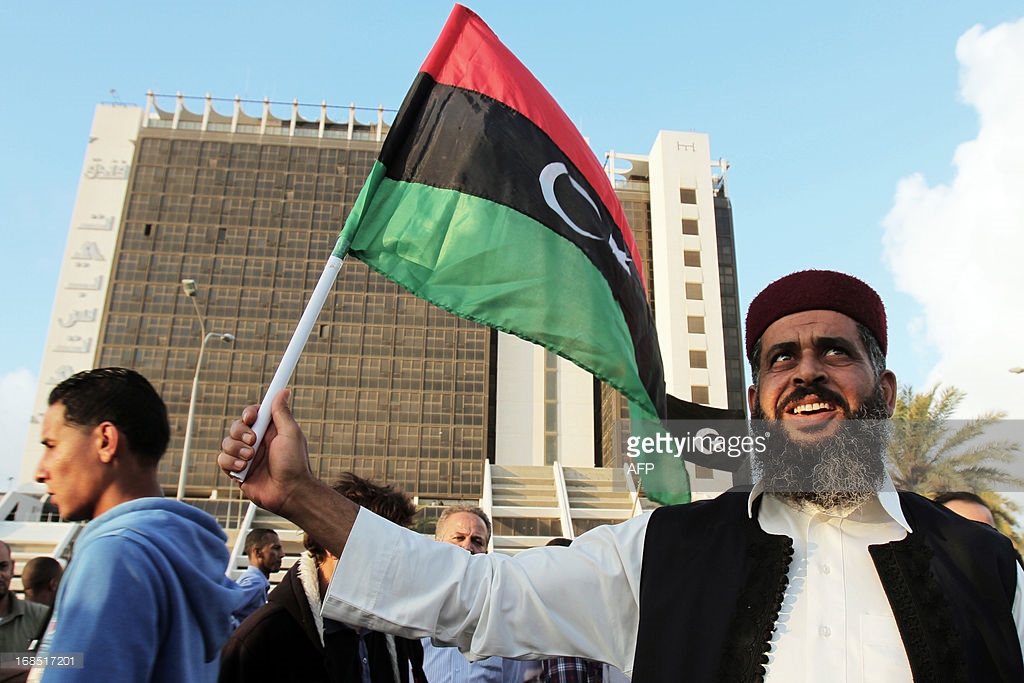 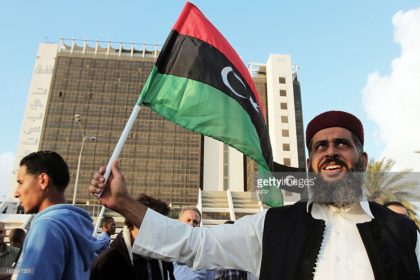 The Egyptian government is hosting meetings between Libyan political rivals in a move to end deadlock between Head of unity government Faiez Serraj and President of House of Representatives (HoR) Ageela Saleh.
The UN-backed political process in post Muammar Gaddafi Libya has been teetering with HoR refusing to endorse the Government of National Accord (GNA) proposed Prime Minister Faiez Serraj.
The HoR has rejected the article of the political accord signed in December in Morocco which deprives the HoR of its control of the army. The HoR known as the sole legitimate parliament of the war-torn country wants to retain its power.
Cairo on Thursday said it invited Serraj and Saleh to meet and solve rivalries. The two officials according to Libya Herald’s reports have shunned the meeting.
Also at the heart of stalemate is General KHalifa Hafter leading Libya’s national army commanded by the HoR.
The HoR wants Hafter to remain head of Libya’s unified army but GNA, South and western regions of the country have opposed the move.
Hafter is also invited to take part in the separate meetings. The Libyan General allied with east-based HoR has refused to recognise the GNA which he considers as Islamist and as western imposed puppet.
Cairo has backed Hafter and had provided him with logistics in the fight against the Islamic State (IS) fighters.