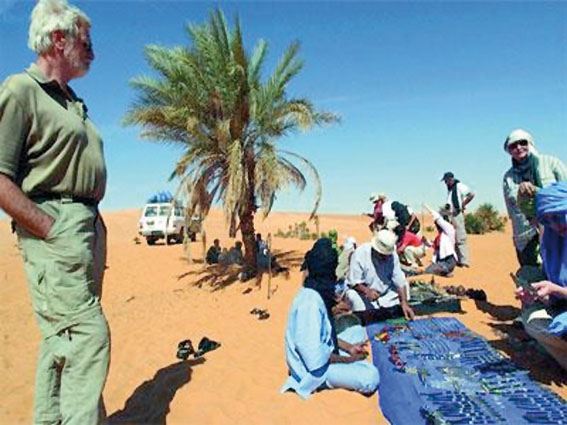 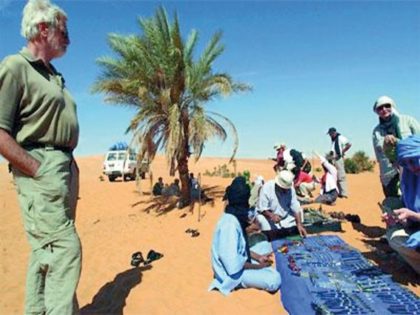 In its latest travel advice update, France warned its citizens from visiting Algeria due to security threats, while listing Morocco as the sole safe country for French tourists in north Africa.

The French Foreign Ministry published a map on its website showing Algeria in red color that indicates strong warning to French tourists against visiting the north African country which faces serious terrorist threat.

The imminent risk of terrorism was not eliminated by the crackdown by Algerian authorities on terrorists’ hideouts in the south and the east.

The existence of several domestic terrorist groups, coupled with the collapse of the state in Libya and the proliferation of violent extremist groups, along with the porous borders with several sub-Saharan countries where all sorts of trafficking is practiced are all reasons that complicate the fight against terrorism in Algeria.