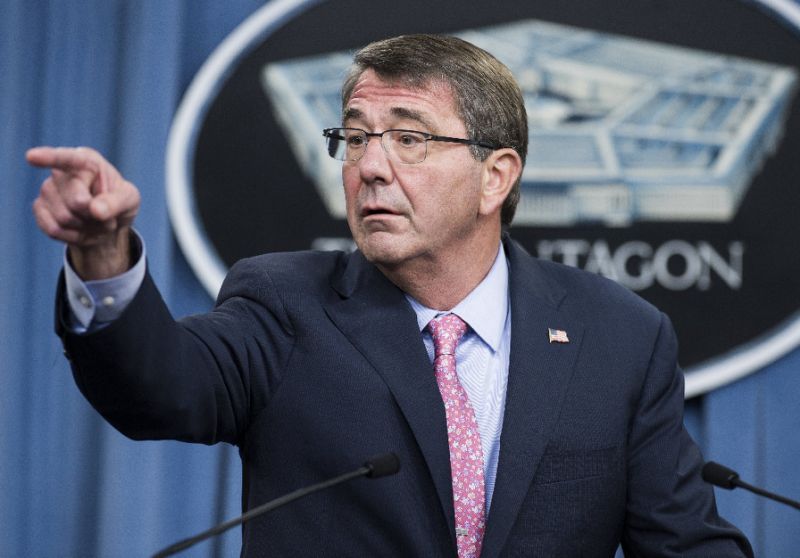 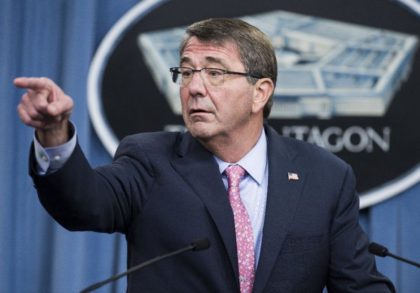 Morocco will participate in the first joint ministerial meeting of the international coalition against ISIL convened in Washington on Thursday July 21, under the co-chairmanship of US Secretary of State John Kerry and US Secretary of Defense Ashton Carter.

The North African country is represented in the meeting, at both the security and the diplomatic levels, by Abdellatif Loudiyi, Minister of National Defense Administration, and Mbarka Bouaida, Junior Foreign Minister, reported local e-journal Le360, quoting informed sources.

Morocco’s participation in the Washington meeting translates its unwavering commitment to support all initiatives aimed at enhancing cooperation and capabilities against terrorism and extremism in all its forms and manifestations, the sources told Le360.

Morocco co-chairs with the Netherlands the Global Forum for Combating Terrorism (GCTF.)

GCTF, an international forum of 29 countries and the European Union, was established in September 2011 with an overarching mission of reducing the vulnerability of people worldwide to terrorism by preventing, combating, and prosecuting terrorist acts and countering incitement and recruitment to terrorism.

The first joint ministerial meeting of the Counter ISIL Coalition to gather in Washington more than 40 members of the Coalition will review the campaign to date, and strategize how to accelerate further ISIL’s demise, said the State Department in a press release.

Participants will hold a detailed discussion of priorities for the Coalition’s multiple lines of effort, including its working groups on political-military coordination, combatting foreign terrorist fighters, counterterrorist financing, counter-messaging, and stabilization of liberated areas, to increase the momentum of the campaign.

With the recent liberation of Fallujah and other parts of Anbar Province in Iraq, as well as the advances around Manbij in Syria, this is a key moment to continue to set core ISIL on a lasting, and irreversible, path to defeat, the State Department said.

So this will be the first time that defense ministers and foreign ministers are coming together to take stock of the overall campaign against ISIL.