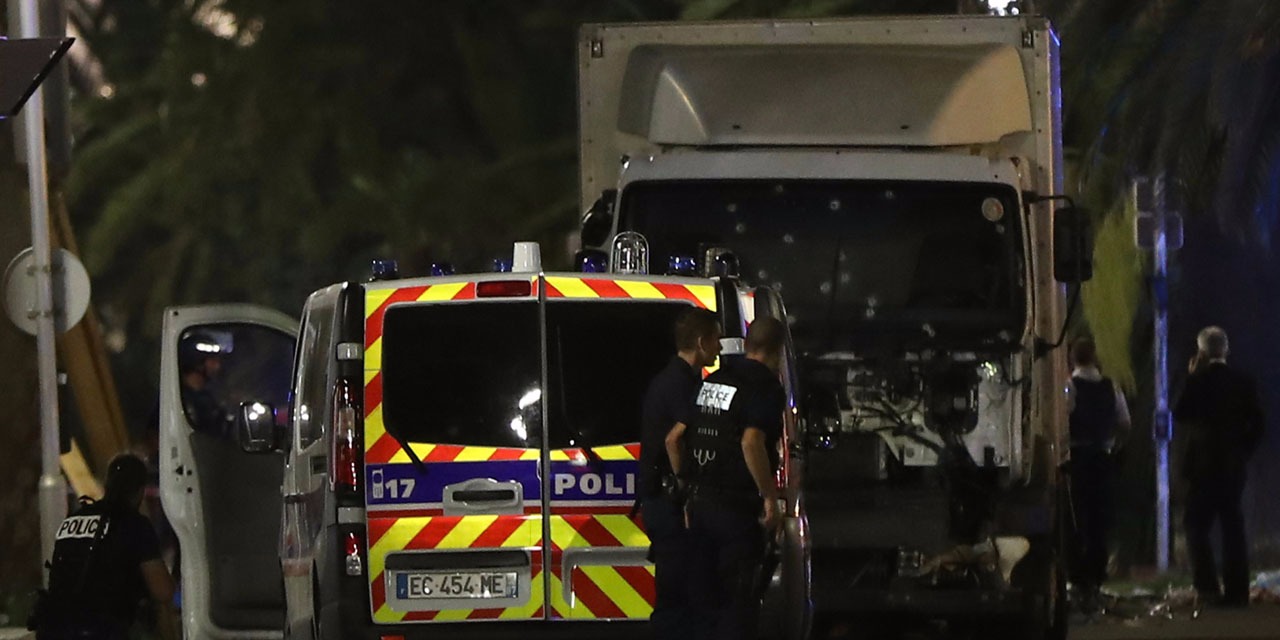 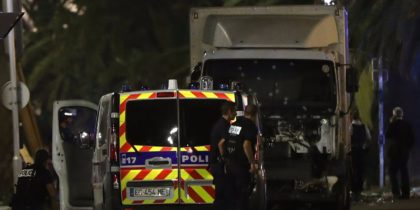 French interior minister indicated Monday that security authorities have not yet established any link between the lorry driver Mohamed Lahouaiej-Bouhlel and terrorist organizations even though the Islamic State (IS) group Saturday claimed responsibility of the Thursday attack at Nice which caused the death of 84 people.

Bernard Cazeneuve told French RTL that it is not excluded that the attacker, who was suffering from some disorder, could have been radicalized, at some point, and prompted to commit the heinous attack.

IS on Saturday claimed credit for the attack, which caused the death of 84 people among whom 10 children. Some 304 people have been injured and 58 are still in hospital.

Seven people in the entourage or connected to Bouhlel have been arrested over the week-end. One has been released, reports say.

According to French media, one of the persons still in custody had received at 10:27 pm local time a message from Bouhlel asking for more arms