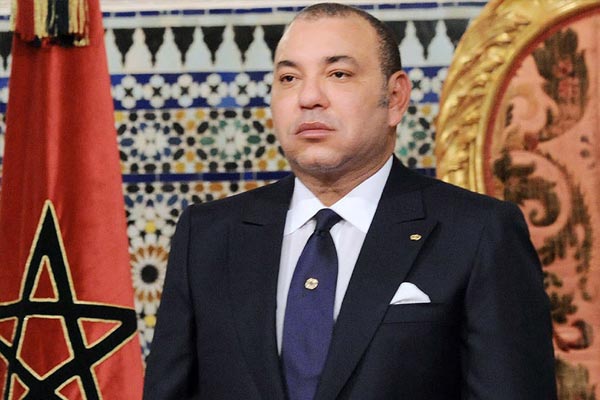 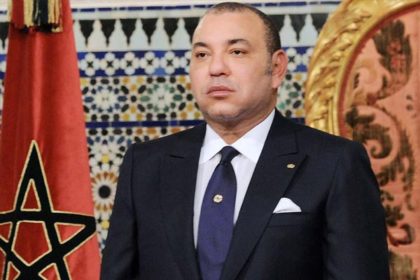 Morocco expressed willingness to return to the African Union and to regain its place within its institutional family if legality is restored and mistakes are corrected.

The wish was expressed by King Mohammed VI in a message he sent Sunday to the 27th Summit of the African Union, held in the Rwandan capital, Kigali, confirming thus the recent insistent news about Morocco’s imminent return to the African fold.
King Mohammed VI has not made the trip to Kigali as some news outlets had announced, but several Moroccan officials, including Foreign Minister Salaheddine Mezouar and the King’s advisor for Foreign Affairs Taieb Fassi Fihri, were in the Rwandan capital, where the participating heads of State have reportedly held, Sunday, shortly before the official opening ceremony of the AU summit, an in-camera session to discuss, among others, the possible return of Morocco to the pan-African organization.

“Today, Morocco wishes resolutely and unequivocally to regain its place within its institutional family and to continue to live up to its responsibilities, with even more resolve and enthusiasm. Morocco firmly believes in the wisdom of the AU and its ability to restore legality and correct mistakes along the way,” stated the Moroccan Sovereign in his message that was handed over to Chadian President and current Chairman of the African Union (AU), Idriss Deby Itno, by speaker of the  Lower House of the Moroccan Parliament, Rachid Talbi Alami.
“Our friends have long been asking us to return among them so that Morocco may take its natural place within its institutional family. That time has now come,” pointed out King Mohammed VI, adding that “the time for ideology is over. Our peoples need concrete, tangible action.”

“One cannot change geography, nor can one escape the burden of history,” he stressed.

The Sovereign who insisted that “Morocco should not remain outside its African institutional family and should regain its natural, rightful place within the AU,” pledged that “from within, Morocco will contribute to making the AU a more robust organization – one that is both proud of its credibility and relieved of the trappings of an obsolete era.”

Even when Morocco withdrew from the AU predecessor, the Organization of African Unity (OAU) in 1984, it never left Africa, said the Sovereign. “In 1984, it simply left an institution in very special circumstances.”

Renewing his commitment to the continent, King Mohammed VI pointed out that three decades after it withdrew from the OAU, “Africa has never been so much at the heart of Morocco’s foreign policy and its international action as it is today.”
“My country has forged a unique, authentic and tangible South-South cooperation model which has made it possible not only to consolidate cooperation in the traditional areas of training and technical assistance, but also to engage in new, strategic sectors such as food security and infrastructure development.”
“This process will not be ending any time soon…it is irreversible,” he asserted, recalling that Morocco is already the second largest investor in the Continent, and ambitions to top the ranking.
After he pointed out that “This well-thought-out decision to come back is endorsed by all of the nation’s forces,” King Mohammed VI said “Through this historic, responsible act, Morocco seeks to work within the AU to transcend divisions…” and “pledges to make constructive contributions to the AU agenda and activities.”