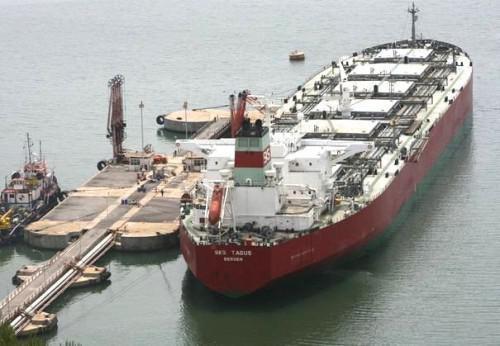 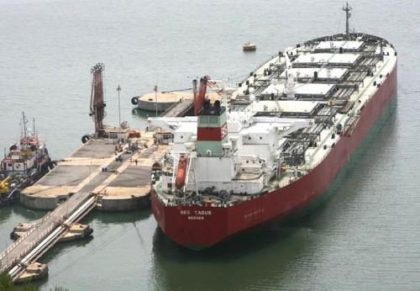 Ait-Laoussine, who was speaking to Interfax Natural Gas Daily, said that politics and bureaucracy are contributing to the demise of the energy sector by crippling Algeria’s potential to attract investments.

Earlier in May, the Oxford Institute for Energy Studies issued a report entitled Algerian Gas: Troubling Trends, Troubled Policies. The document points out to the depletion of Algerian gas and the declining export capacity.

“Algeria would be left with only 15 bcm/year to export by 2030. In a lower production or high demand scenarios, it will cease exporting all together, therefore importing gas beyond any such a point,” said the report.

The demise of Algeria’s oil and gas export capacity is largely due to the increasing domestic energy needs and falling investments, notably following the Ain Amenas attack on a BP oil extraction plant that left dozens killed by terrorists.

Algeria continues to be heavily dependent on hydrocarbon revenues, while little seems to be done to diversify the economy. The newly appointed minister of energy and mining opted for increasing production to address the declining revenues, a move that risks depleting gas reserves further.

Efforts to diversify the Algerian economy failed to deliver significant results as the country’s attempts to attract investments are hampered by political uncertainties around the President’s succession and divisions among the political elite.