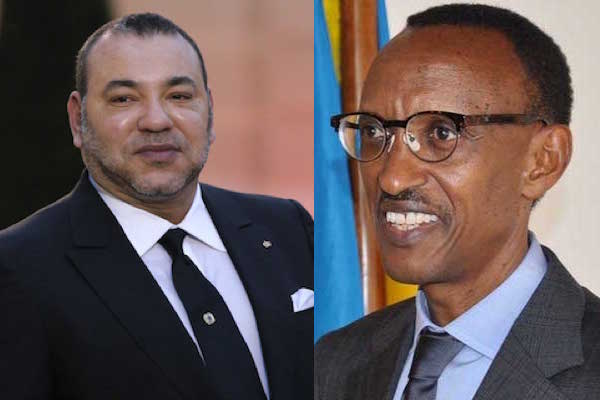 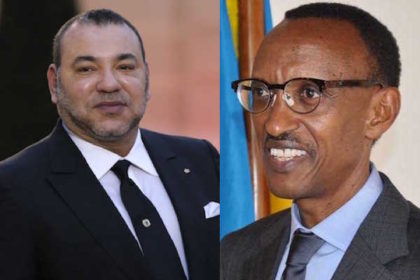 King Mohammed VI of Morocco is reportedly expected this weekend in Kigali, a visit that coincides with the organization in the Rwandan capital of the 27th African Union Summit, several Moroccan media outlets reported on July 15.

This watershed visit would usher a new era in Morocco’s relations with the pan-African organization from which the North African Kingdom has pulled out in 1984 on grounds of lack of neutrality over the Sahara issue.

The visit, if confirmed, will come following an African tour by Morocco’s Foreign Minister Salaheddine Mezouar during which he held talks with officials from Tunisia, Egypt, Cameroon, Ethiopia, Sudan and Libya on a possible return of Morocco to the African Union.

Part of Morocco’s diplomatic offensive in Africa, Junior Foreign Minister Nasser Bourita and Director General of the intelligence agency Mohamed Yassine Mansouri were received on Thursday by the President of Nigeria Muhammadu Buhari.

Rabat did not make any official announcement on the visit but commentators say it might be related to a possible return of Morocco in the African Union.

The Moroccan Monarch’s visit to Kigali and Morocco’s possible re-joining of the African union were also raised last month during a visit by Rwanda’s President, Paul Kagame, to Casablanca, where he was offered a Royal reception.

Morocco withdrew from the predecessor of the African Union, the Organization of African Unity, after the latter granted membership to the auto-proclaimed SADR republic. Morocco’s seat at the African organization was left empty for twenty-three years. Today, only 13 African countries still maintain ties with the Algeria-based SADR, while the majority of African nations have severed diplomatic ties with the Algerian-backed separatists.