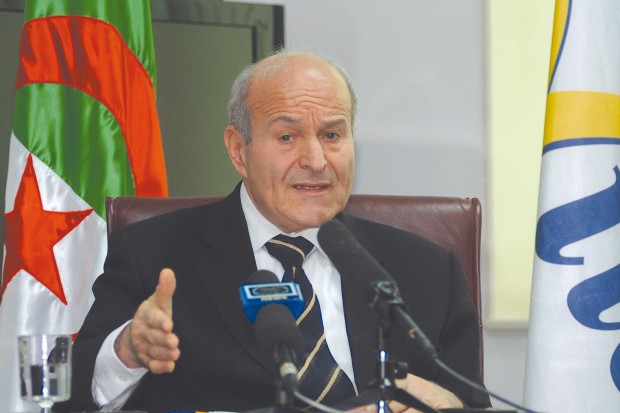 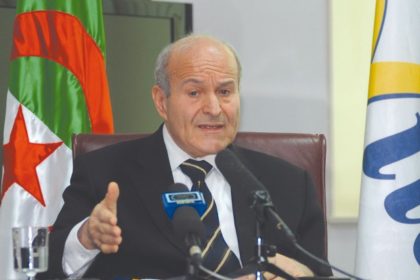 The court ruled that the agreement reached between the two parties is null and that El Khabar’s newspaper in Arabic and TV channel should be returned to the “initial” owner. The court ordered the press group to pay all the legal costs.

El Khabar chief Cherif Rezki decried the ruling as a “trend towards authoritarianism” while the Government’s lawyer Nadjim Bitam said he is “very satisfied” with the decision.

Cevital through Ness-Prod acquired 80% of the stakes in El Khabar for €40 million. Rebrab, owner of Cevital, also owns Liberté, a daily in French. According to Forbes 2015 ranking, he is the richest man in Algeria and ranks ninth in the African continent.

The government argued that the acquisition is against the anti-monopoly law to control more than one media and Brahim Benhadid, a lawyer for the communication ministry, said “the verdict is in line with the law.” Cevital’s lawyers did not attend the hearing but promised to appeal the ruling at the high court.

Reporters without Borders (RSF) condemned the ruling and stated that it was “extremely worrying.”

Critics say the ministry’s effort to block the takeover was politically motivated because Rebrab, though not an active politician, is critical of the government. They claim that the government’s effort to stop the acquisition of one of the most independent media houses by Rebrab is a measure to restrict press freedom.

RSF said the media group has been subjected to repeated harassment by Algerian authorities. The North African country is ranked 129th out of 180 countries in the organization’s 2016 World Press Freedom Index.