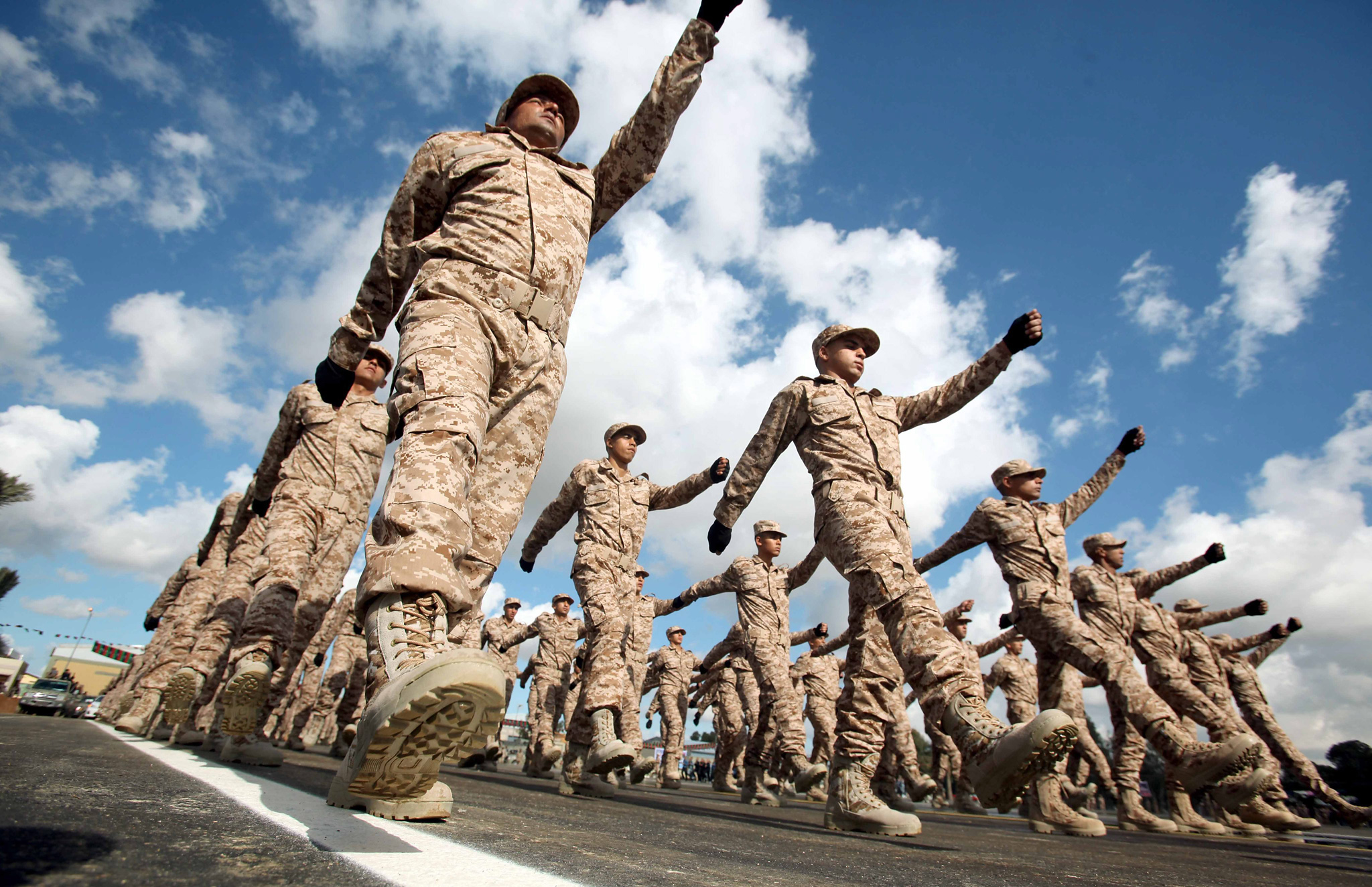 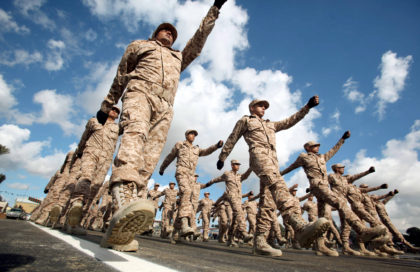 Head of UNSMIL Wednesday indicated that the future Libyan army may be decentralized in a move to end divisions among regions failing to form a single army.

The opposed regions, namely western, southern and eastern, may be given chances to form their own military forces, Martin Kobler told Associated Press.

Libya has seen its national army almost disintegrated following the fall of former ruler Muammar Gaddafi in 2011. Various regions of the country have erected their own military forces, fragmenting the country’s unity and allowing the Islamic State to sneak in as of 2014.

Other regions have rejected Gen Khalifa Hafter’s authority at the head of the Libyan National Army (LNA) backed by the House of Representatives (HoR) and the Bayda Government, both based in Tobruk.

Gen. Hafter has refused to recognise the UN-sponsored Libyan Government of National Accord (GNA) led by Prime Minister Faiez Serraj and the HoR has so far refused to give formal go-ahead to the GNA.

Rivalries among the regions have also crippled the efficient functioning of the GNA, which is still stumbling to impose its authority.