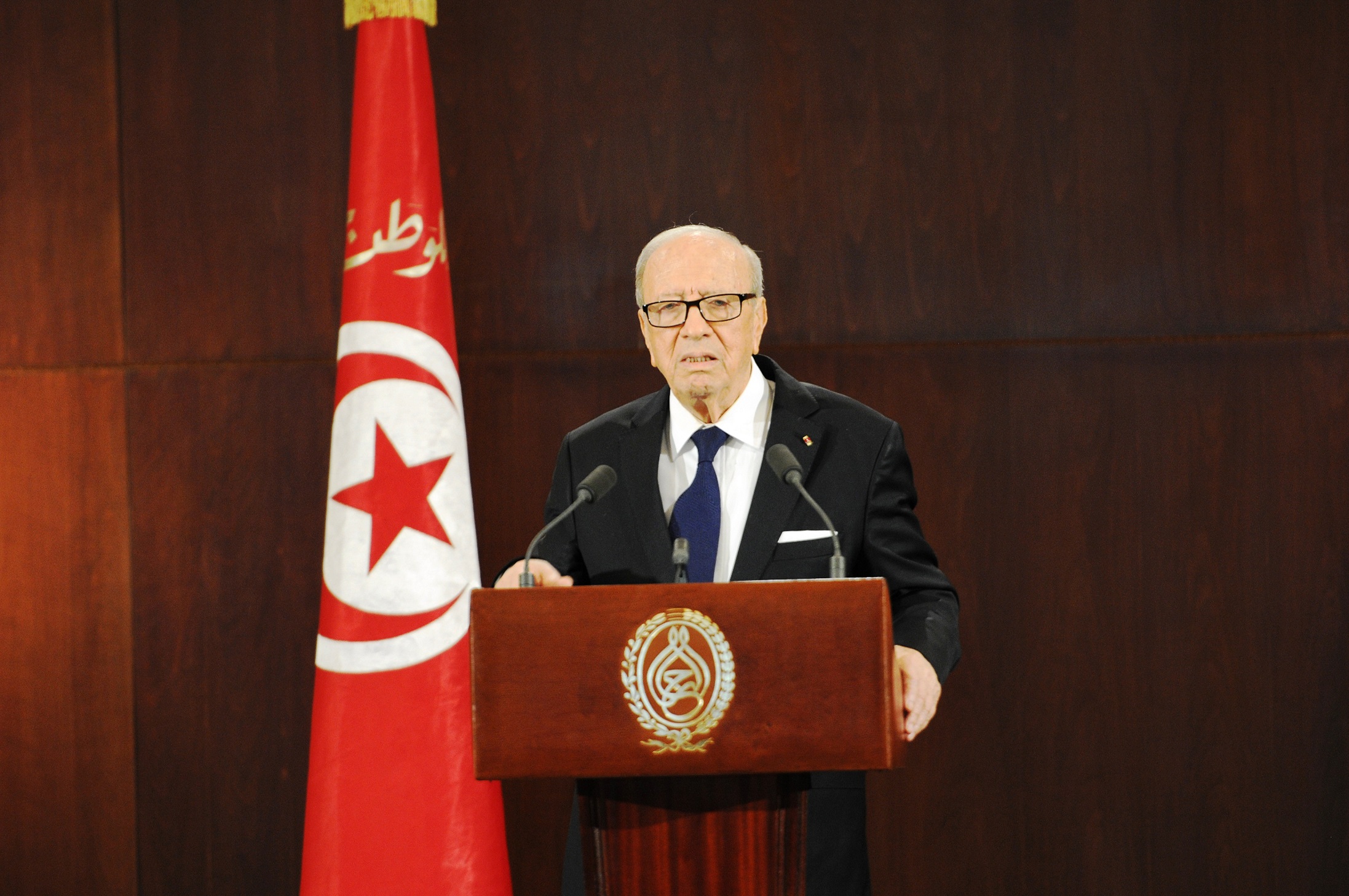 A Roadmap to Form Unity Government in Tunisia 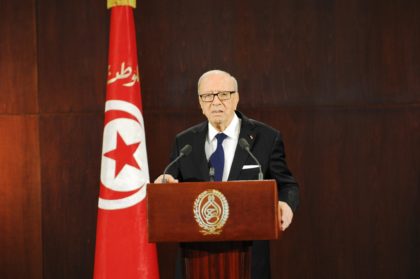 The Tunisian Government and major political stakeholders in the country signed, at the Presidential Palace in Carthage, an agreement to form a unity government.

The agreement came following talks that lasted months under the chairmanship of President Béji Caid Essebsi who launched on June 2 a call for a national unity government.

The success of the agreement hinges on appeasing the row between Essebsi and the current Prime Minister Habib Essid, who was absent during the signing ceremony.

A deadlock may face Essebsi’s unity government plan as Essid insists that the parliament has to decide his fate.

Tunisia, the cradle of the Arab Spring, is struggling to boost its economy after a series of terrorist attacks in 2015 crippled its tourist industry.

Tunisia has emerged as a political model for democratic change in the Arab world since its 2011 uprising that overthrew autocrat Zine El-Abidine Ben Ali. But economic reforms required to reduce high unemployment have lagged behind the political progress.