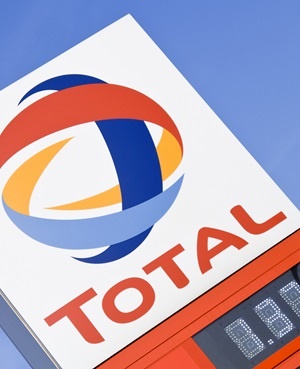 “We tried as always to find a mutual agreement first, it failed, so we decided that we would seek arbitration”, said the French company’s Chief Executive Patrick Pouyanne.

Total and its Spanish partner Repsol had initiated litigation at the International Court of Arbitration against Algeria and state-run oil company Sonatrach.

The dispute was sparked by Algeria’s decision in 2006 to change an oil tax scheme retroactively. The move has prompted other oil groups to claim compensation.

U.S. firm Anadarko Petroleum Corp and Maersk Oil, a unit of Danish conglomerate A.P. Moller-Maersk, reached settlements in 2012 worth about $4.4 billion and $920 million in oil respectively.