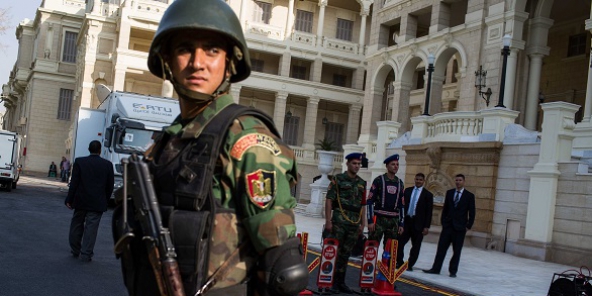 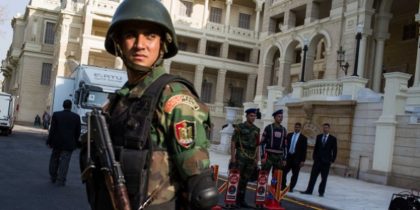 AI reveals in a report released Wednesday that forced disappearances have become a tactic to quash critical voices opposed to Al Sisi’s regime.

“Enforced disappearance has become a key instrument of state policy in Egypt. Anyone who dares to speak out is at risk,” said Philip Luther, Amnesty’s Middle East and North Africa director.

Authorities’ crackdown also targets children who are often kept in secrete security locations where they are subject to rape and torture.

The report cites 17 cases including cases of five children who were reported missing for periods of “between several days to seven months.”

The report documents cases of children who were subjected to “horrendous abuse” including rape with wooden sticks, beatings, electric shocks etc.

The human rights watchdog also revealed that 3 to four people are subjected to forced disappearance every day in Egypt.

Al-Sisi’s regime has been repeatedly accused of human rights abuses but al-Sisi who came to power via a coup in 2013 before being elected the following year rejects the accusations as baseless.

AI further notes that Egyptian authorities use the fight against terrorism as an excuse to attack anyone opposed to the regime.

The rights group also urges the United States and the EU and other global powers to rein in Cairo so it stops abusing people’s rights.