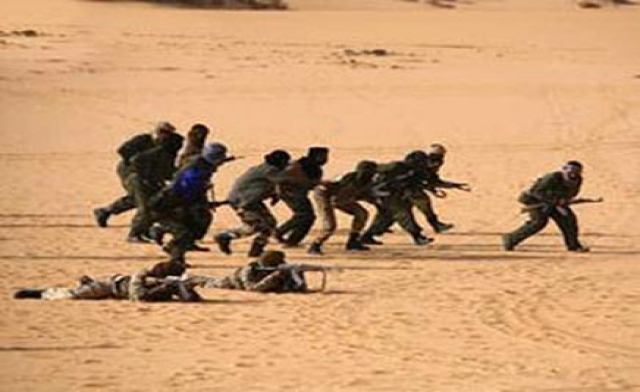 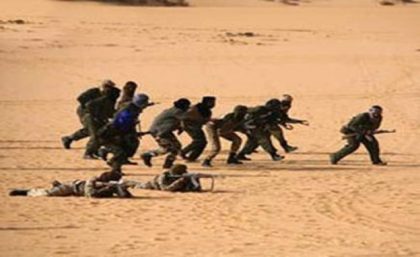 IHS Jane’s Intelligence Weekly Magazine, an offshoot of the British Jane’s Information Group specializing in military and security issues, has recently downplayed the Polisario’s threats to resume hostilities against Morocco over the Saharan provinces, at a context marked by preparations to install an Algerian-imposed successor to the long-serving Polisario leader Mohamed Abdelaziz, who passed away last May.

“The Polisario does not have the military capability to mount a renewed military operation to capture new territory, despite military parades held in March 2016,” said the British publication in a policy brief.

IHS Jane’s Intelligence Weekly notes that the new Polisario leader “will have to choose between preserving the stalled peace process or attempting to challenge the status quo without the support of the group’s main foreign backer (Algeria).”

According to the publication, the main concern for the new Polisario leadership will be “to overcome the challenge of carefully managing their increasingly polarised society, which is divided between pragmatists and hawks, before successfully negotiating any agreement with Moroccan authorities.”

On the other hand, the publication points out to the impact of perpetuation of the stalemate over the Sahara issue on the grievances of the population held in the Polisario-run Tindouf camps in southwestern Algeria, propelling divisions within the separatist movement and the emergence of “factions that favour negotiations with Morocco as opposed to holding out for a UN referendum, and those who advocate a return to arms.”

The Polisario Front is expected to announce Algeria’s henchman, Brahim Ghali as a new Secretary General during an extraordinary congress on July 8-9 after 40 days of mourning for Abdelaziz. Ghali, who is the sole candidate to the position, served as a representative of the separatist movement in Algiers. He has been sued for human rights violations and enslavement in a Spanish court.

North Africa Post's news desk is composed of journalists and editors, who are constantly working to provide new and accurate stories to NAP readers.
NEWER POSTMorocco should brace itself for the return of Jihadists stripped out of Dutch nationality
OLDER POSTAlgeria Plans to Open Helicopter Manufacturing Plant