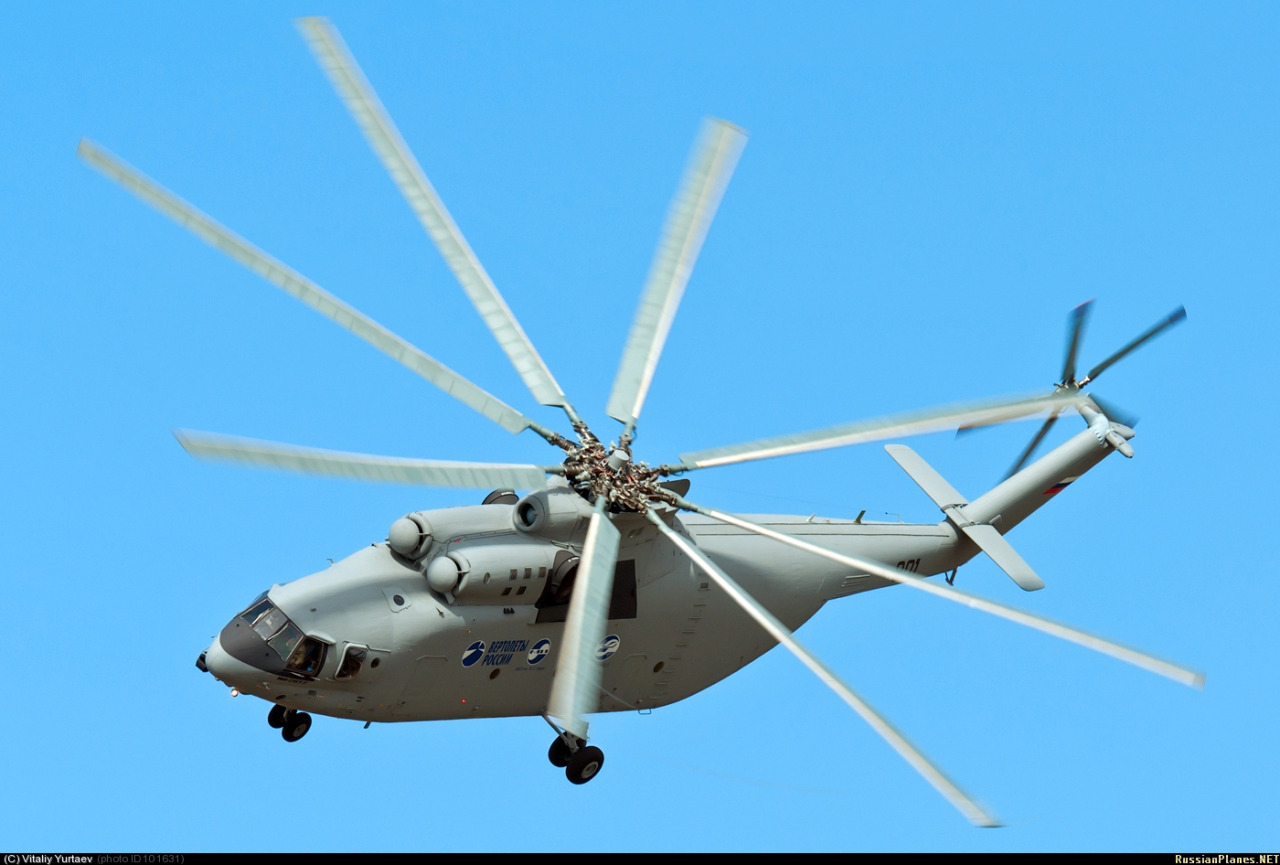 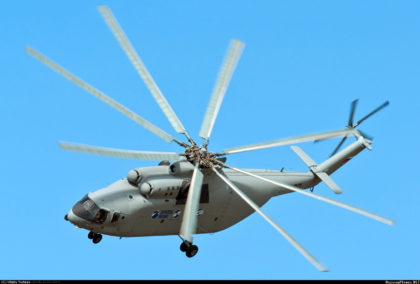 Algeria’s Prime Minister Abdelmalek Sellal announced recently a government plan to establish a helicopter production plant in a joint venture with a foreign partner that he did not name, the Algerian news Agency APS reported.

“The National Investment Council (NIC) and the Council of State holdings (CPE) have agreed to create a high-end helicopter manufacturing plant and much of these will be for the export market. We have to seek growth elsewhere in the real economic sphere where public and private companies are the keystone,” Sellal was quoted by the APS as saying.

Algeria received the first two Mil Mi-26T2 heavy-lift helicopters as part of an order of six similar aircrafts, meant to strengthen its air force capabilities. The country has also ordered 42 examples of the Mi-28 attack helicopter with deliveries expected to commence this summer.

The Algerian navy, for its part, is due to receive six Super Lynx helicopters in the latter part of 2016, and deliveries of other Agusta Westland types are under way.