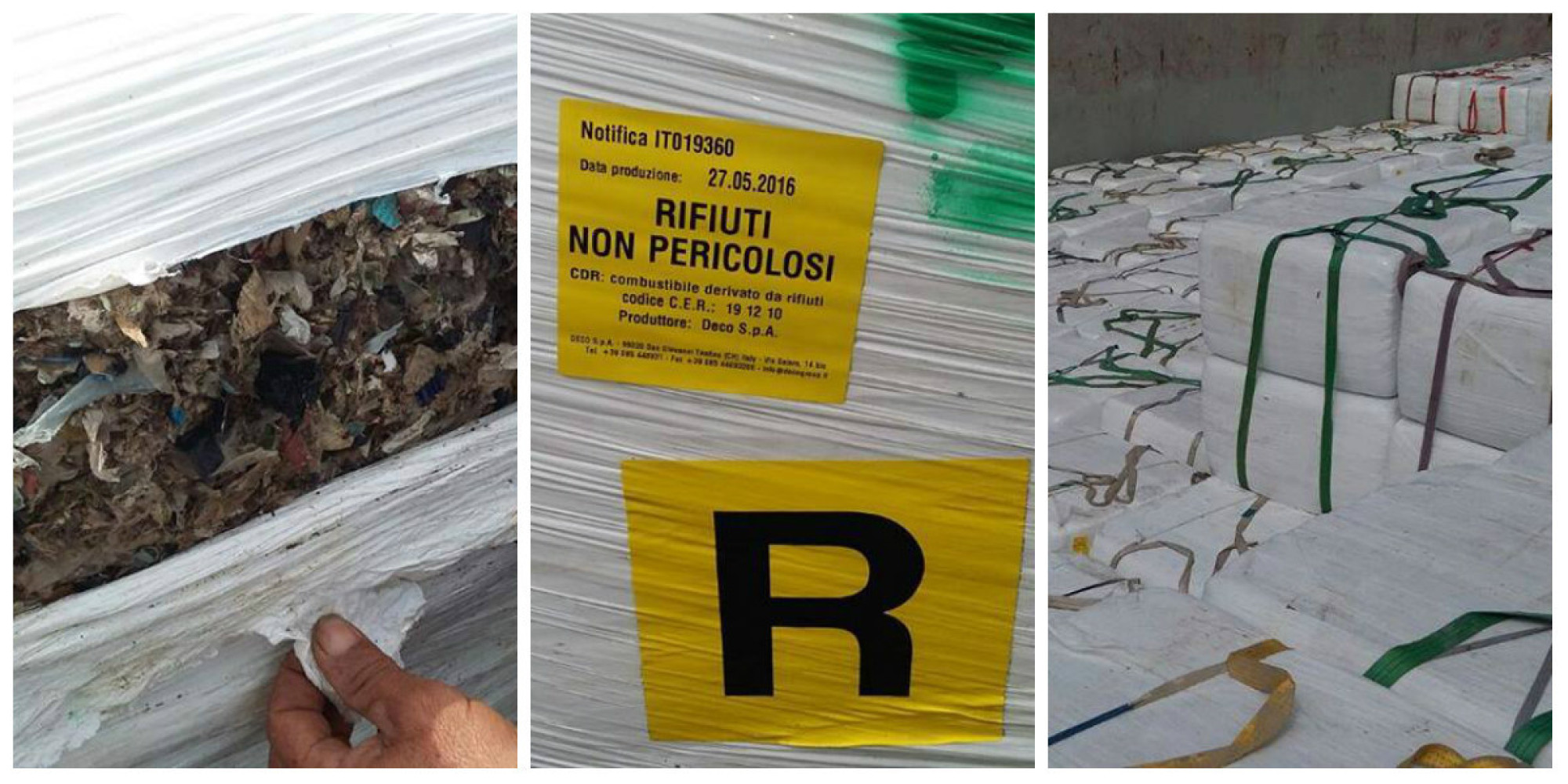 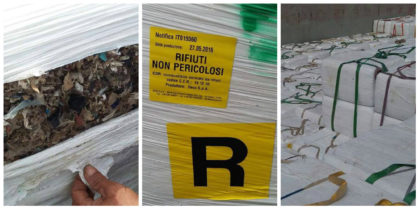 The government’s controversial decision to approve waste imports from Italy for energy production by a cement plant is stirring a heated debate in Morocco, a debate that is becoming bitterer.

The move has angered ecologists and civil society militants fearing the country will become dumping site of Europe, increasing pressure on the moderate Islamist-led government.

The Environment ministry has tried to reassure the public to no avail, saying the RDF waste is used as a fuel and its importation is legal. The Refuse-Derived Fuel or Solid Recovered Fuel (SRF) is a fuel produced by shredding and dehydrating solid waste (MSW) with a Waste converter technology. RDF consists largely of combustible components of municipal waste such as plastics and biodegradable waste.

But the response of the Environment ministry has not eased the rising tension. Its explanation that the imported RDF waste is not harmful and provides energy to industrial operators has not convinced the local associations nor managed to soak up their discontent.

The Moroccan Coalition for Climate Justice calls on the government to publish all documents related to this operation to ensure its compliance with the local regulations and international conventions.

The move to ban plastic bags is part of a nationwide environment campaign launched in the North African country to go green as Morocco braces to host next November the 22nd Conference of the United Nations on Climate Change (COP22.)

Morocco is the second-largest plastic bag consumer after the United States. It uses about three billion plastic bags a year, according to the Moroccan Industry Ministry. That means, on average, that each one of Morocco’s 34 million people uses about 900 bags a year.