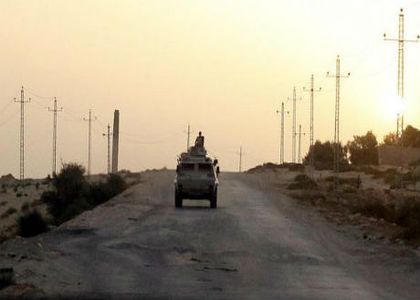 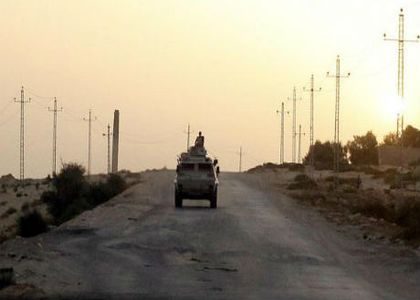 The Coptic priest named Raphael Moussa, 46, was reportedly gunned down by a militant who shot him in the head as he was standing next to his car in al-Arish, the capital of North Sinai.

The Islamic State (IS) group in Sinai claimed responsibility for the attack accusing the priest of “combating Islam”, reports add.

Islamists have since 2013 launched and stepped up attacks against the army for the removal of Islamist President Mohamed Morsi by then army general Fattah al-Sisi. They have also launched attacks against Coptic whom they accuse of backing government’s crackdown on Islamists.

The Islamists in 2013 killed another priest, Mina Aboud.

Two security personnel were also killed in two separate attacks in the province capital. A bomb blast reportedly killed one policeman and wounded two others outside al-Arish main hospital.

Another security force was killed in an ambush laid by the Islamists near the border town of Rafah, a security official speaking under condition of anonymity reported.

Al-Sisi and his supporters Thursday marked what regime calls June 30 Revolution claimed by al-Sisi as a move that helped millions of Egyptians to “regain their identity.”

Warplanes flew over Cairo to mark the public holiday.