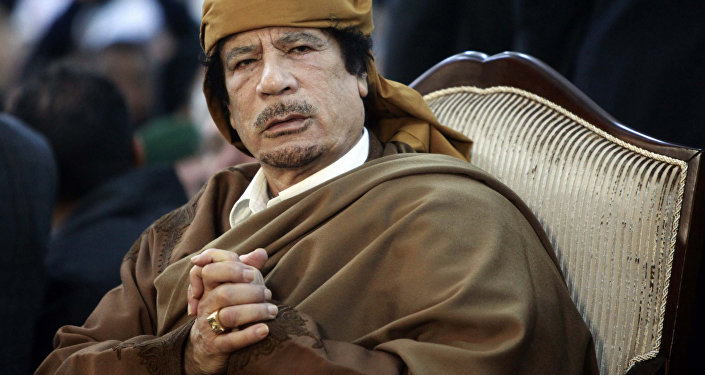 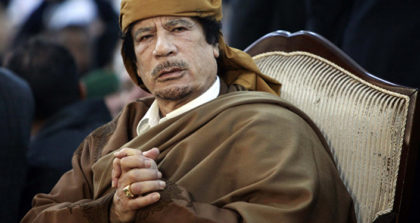 A U.S. report released by House Select Committee on Benghazi investigating the September 11, 2012 attacks on the U.S. diplomatic mission in Benghazi notes that former Libyan ruler forces came to the rescue of U.S. personnel trapped in the blazing fire which engulfed the mission compound.

Who could ever believe that forces sent into hiding by the U.S. Administration in 2011 would save American lives?

“The forces that arrived at the Annex shortly after the mortar attacks were able to transport all State Department and CIA personnel safely to the airport. The forces, known as Libyan Military Intelligence, arrived with 50 heavily-armed security vehicles,” the report reads.

A group of Islamists, believed to be Libyan Ansar al-Sharia militants, attacked on September 11, 2012 the U.S. diplomatic mission with mortar shell fire, setting the compound on fire. The attack cost the life of US envoy to Libya, Chris Stevens along with Sean Patrick Smith, a State Department information management officer. Two American security agents also died in the attack.

Many others were reported wounded in the attack.

The report which has spared U.S. Presidential hopeful Hillary Clinton for her alleged poor handling of the incident also indicates that Militia group; the “February 17 Martyrs Brigade contracted to provide security to the U.S. mission failed to save the American staff, Russian Sputnik reports.

The report also revealed that the CIA agents who were among the trapped personnel did not know the MIL forces were composed of Gaddafi’s former military officers.

The U.S. and NATO provided support to the Libyan revolution which saw off Muammar Gaddafi in 2011. Most of loyalists of the former Libyan ruler had been killed; those still alive have gone into hiding or fight in the ranks of so-called Islamic State group in control of the coastal city of Sirte, hometown of the late Libyan ruler.