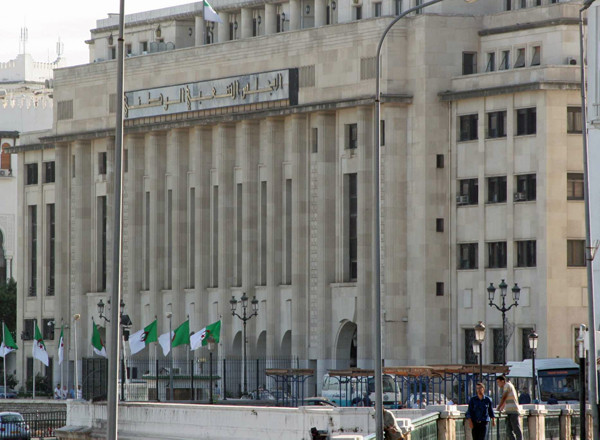 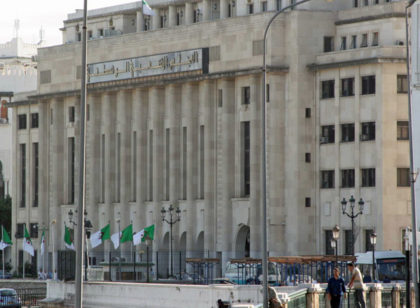 The People’s Assembly, Algeria’s lower house of parliament, adopted the 37 amendments of the bill on the promotion of investment and limited the controversial and strongly criticized 49:51 investment rule to “strategic sectors” only.

The amendments were proposed by the committee of economic, development, industry, trade and planning affairs of the Assembly. The minister of Industry and Mines, Abdessalem Bouchouareb, hailed the bill as “an important step in the reforms launched by his department over the last two years.” He said the bill will help achieve the objectives of the government’s 2014-2019 plan.

The Party of Workers voted against the bill while the Alliance of Green Algeria and the Front of Socialist Forces abstained from voting.

Algeria embarked on a diversification program of its economy following the drastic fall of hydrocarbon prices and its coffers were significantly affected because the oil and gas exportations provide almost 92% of its foreign exchange revenues.

The bill when approved by the second house is expected to boost investment in non-oil industries and mark the return of foreign direct investments that have been restricted by the 49:51 rule introduced by the Budget Law of 2009 which stipulates that foreign stakes cannot be more than 49% in Algeria. However, the energy and financial sectors will continue to be subjected to the rule because they are deemed as “strategic sectors.”

Minister Bouchouareb revealed that his ministry has already began preparing implementation texts and hopes that the bill will be approved by the second house and promulgated by the president before the end of the year. The adopted bill is part of the new generation of economic reforms under the policy of diversification of the economy adopted by the government. Agriculture, tourism and industry are expected to be the major beneficiaries of the new bill.

According to the report of the United Nations Conference on Trade and Development (UNCTAD) released on June 21, Algeria has experienced a decline in foreign direct investment flows, despite a noticeable recovery in the North Africa region, because of the restrictive investment rule