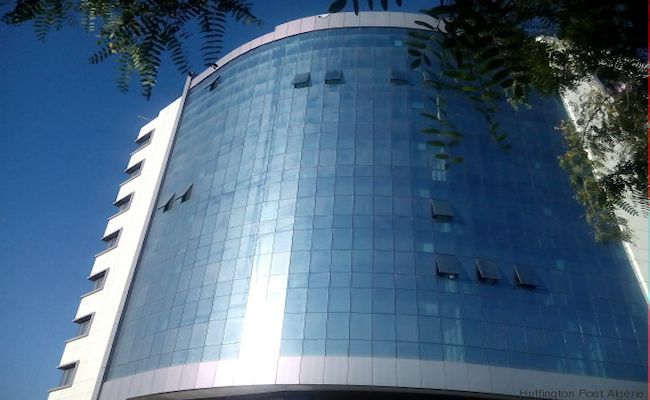 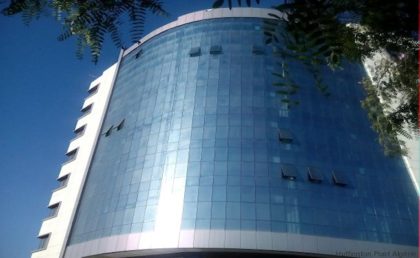 Police forces Friday prevented critical Media El Watan from moving to its news headquarters although it was in possession of official permit, reports say.

A police unit stopped the El Watan staff from joining the new location.

“Police blocked access to the building and rounded it. They did not give any explanation. They only indicated they received orders,” El Watan said, explaining that it received official permit form local authorities to move to its new headquarters.

El Watan is known for being critical of authorities and the latest incident comes at the time when chemistry between the state and private media known critical of government is not at its best.

Authorities have this week locked up the head of critical KBC TV channel. Mehdi Benaissa was arrested on Thursday at dawn after appearing in court on Monday at the instruction of the state prosecutor.

Authorities accuse Benaissa of recording “Ki Hna Ki Nass” program in an outlawed studio. The content of the program has been criticised by authorities.

North Africa Post's news desk is composed of journalists and editors, who are constantly working to provide new and accurate stories to NAP readers.
NEWER POSTEgypt to Commemorate Coup d’état against Morsi with a Public Holiday
OLDER POSTLibya: Regular Forces Repel IS Counterattacks in Sirte