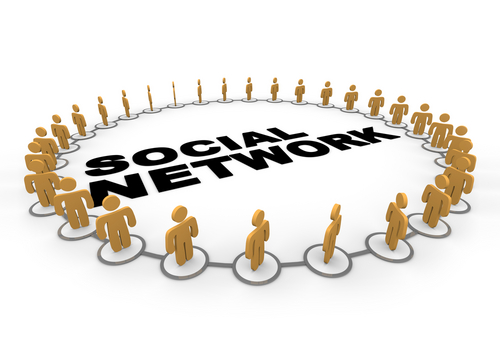 Social networking or the democratization of information. 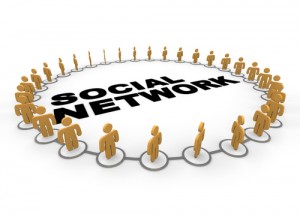 Can we still talk about a monopoly of the information with the expanse of social networking?
Before 1454, the date the first printing press was created, only the elite had access to information. By spreading and vulgarizing knowledge, the rotary press became a pioneer of social equality.
An ideal that is not lost. And social networks seem determined to play a key part in fulfilling such an ideal. The Arab Spring is a striking example. While the classic press was only allowed to report the population’s uprising against dictatorship, the real actors of the revolution set the web alight. Social networks quickly spread the message and encouraged the movement. The power of information stopped to be the prerogative of the ruling minority and was seized by the people.
With the consecration of Internet, everyone can report and comment on events he witnesses, share a content and even get an audience. As radio had put an end to the monopoly of the print media, social networks have reduced the impact of traditional medias. Anyone can freely express himself, without filter or restriction.
In the past, propaganda was the only means to convince masses, nowadays a good Internet connection does a much better job and enables you to reach out to millions in seconds. Besides, Internet users, never short of ideas, get round difficulties. News are transmitted by PDF when a website is banned.
If by monopoly we mean speed or veracity of facts, media definitely loose it. However, if it is a question of quality of the information, nothing could replace the word power of a professional.
CATEGORIES LifestyleTechnology
Share This