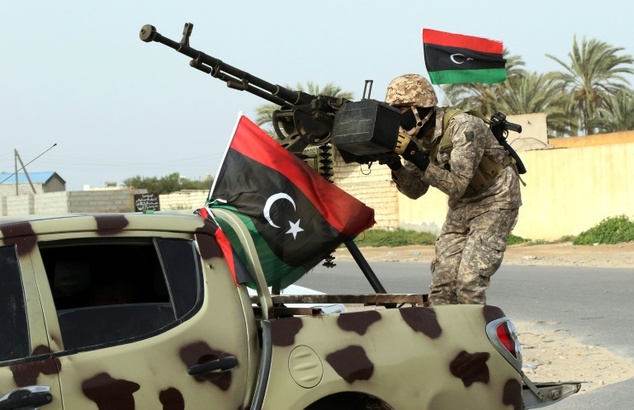 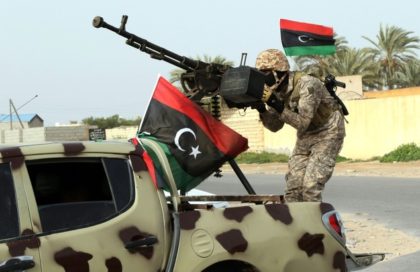 Militia forces aligned with the UN-sponsored Government of National Accord (GNA) Friday pushed back Islamic State (IS) group fighters who had tried to drive out loyal forces making progress into the coastal city of Sirte where the militant group has been reigning, reports say.

The pro-GNA forces are still facing fierce opposition from IS fighters who have become more resilient after loyal forces surfed almost unchallenged into Sirte; hometown of former leader Muammar Gaddafi.

Death toll based on medical sources has been put at more than 200 fighters on the side of loyal forces. It has been difficult to verify number of casualties in the camp of the militant group.

Pro-GNA forces have made impressive progress into the town captured last June by the militants. Sirte fell into the hands of IS as result of rivalry between Beida-based government and Tripoli-self-imposed government.

Also on Friday, the GNA forces discovered a bomb producing workshop, Libya Herald reports. The factory according to the Libyan media contained explosives leached from shells, detonators and wireless detonators.

IS fighters have turned Gaddafi’s hometown into their command center as the group loses ground in Iraq and Syria under mounting offensive by international coalition.

IS control of Sirte has stirred fear in the West as the terrorist group could smuggle fighters among illegal migrants hopping into makeshift boats from Libya’s coasts to reach European coasts.

The GNA, birthed in December in Morocco as a result of Political Accord among rival camps has received support from the International community.