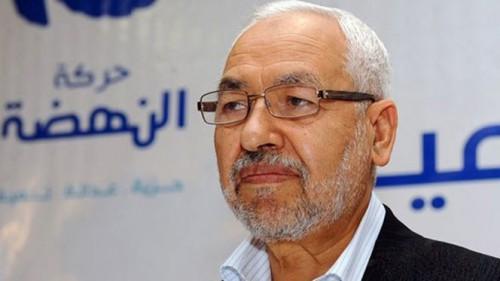 Tunisia: Ennahda in France for people’s diplomacy, not on government’s behalf, Ghannouchi 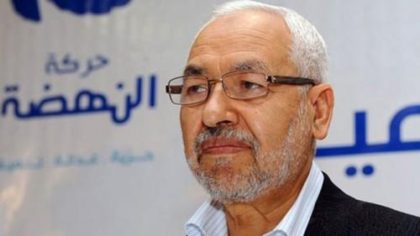 A delegation of the Ennahda movement led by its leader, Rachid Ghannouchi, is currently visiting France for meetings with several key political figures.

Ghannouchi was quick to outline that the Ennahda delegation was not visiting France on behalf of the government. The visit is part of the party’s “people’s diplomacy” geared towards building strong diplomatic relations with all international parties, he said.

The Ennhada delegation met with Elisabeth Guigou, Chairwoman of the French National Assembly Foreign Affairs Committee, and the party leader spoke about the democratic transition going on in his country and the challenges being faced. He dwelled on the importance of relations between the two countries and called for encouraging French investments in the North African country.

The delegation is expected to meet the Speaker of the parliament Claude Bartolone and Foreign Minister Jean-Marc Ayrault.

The party organized a debate in Northern Paris and Ghannouchi took time to speak about the ongoing political consultations in Tunis for a national unity government. He urged the government led by Prime Minister Habib Essid to carry on with its duties until the consultations are completed and assured him of Ennahda’s support “because nature abhors vacuum.”

Ghannouchi’s position on the consultations was not clearly spelt out, but he stated that “the new Cabinet will be led by a new Premier or by Habib Essid (the current Premier.) They are two hypotheses not to be excluded.”

Since the party decided to separate religion from politics at a congress held last month, this is its first major outing outside of Tunisia and Ghannouchi described it as “an orientation towards specialization in politics rather than towards laicity.”