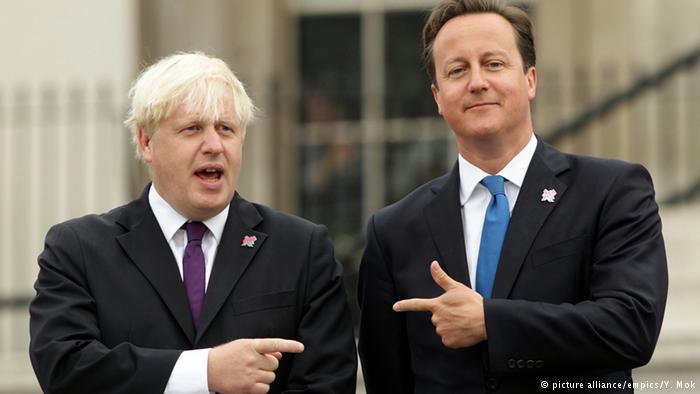 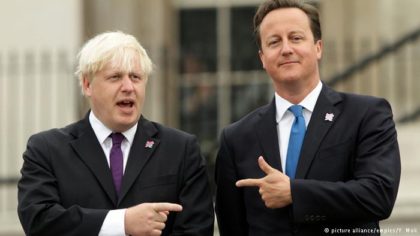 British Prime Minister David Cameron announced Friday his exit from Downing Street following the final result of referendum which saw “Leave” the European Union winning over “Stay” that he had vigorously endorsed.

52 per cent of British voted in favor of “Leave” against 48 per cent who rallied behind Prime Minister David Cameron to remain within the European Union.

“…British people have made a very clear decision to take a different path and as such I think the country requires fresh leadership to take it in this direction.

“I will do everything I can as Prime Minister to steady the ship over the coming weeks and months but I do not think it would be right for me to try to be the captain that steers our country to its next destination,” Cameroon said.

Cameron fiercely campaigned for UK to remain in EU and his call was largely heard in London where most people voted for “Remain.” Scotland and Northern Ireland also backed staying in.

Campaigners for “Leave” have called their win “Independence Day” for UK. UK Independence Party leader, Nigel Farage who has been fighting for many decades for Britain to leave the EU celebrated with cheering supporters to whom he said: “Dawn is breaking on an independent United Kingdom.”

David Cameron’s future successor is tipped to be party Leave campaign leader, Boris Johnson. Johnson led British capital for eight years as the city’s mayor. He is said very popular in the country and in the Conservative party.

Johnson’s election as future Premier will be decided during the party’s convention to be called in three months. Cameron would then step down after six years in office.

North Africa Post's news desk is composed of journalists and editors, who are constantly working to provide new and accurate stories to NAP readers.
NEWER POSTTunisia: Ennahda in France for people’s diplomacy, not on government’s behalf, Ghannouchi
OLDER POSTEgypt: Data Boxes of EgyptAir A320 to be Sent to France for Repair