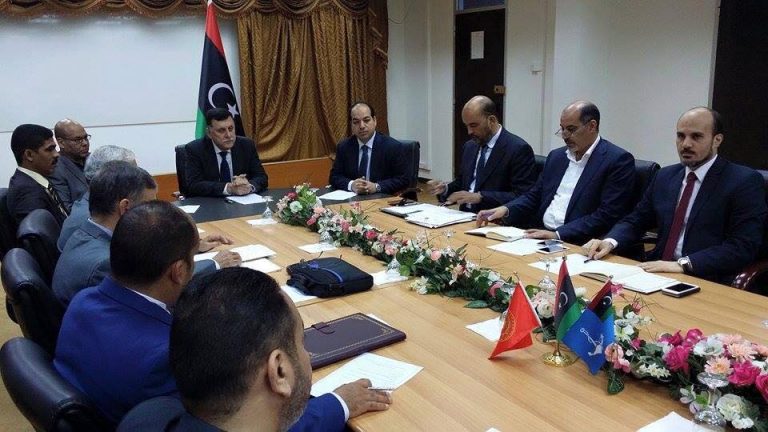 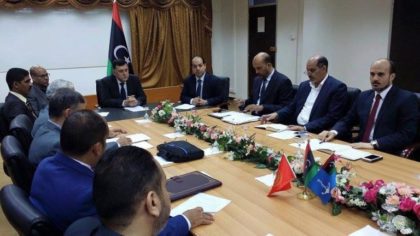 The GNA was born last December in Morocco following the signing of the Libyan Political Accord supposed to end rivalries between warring factions vying for power following the fall and death of Col.Muammar Gaddafi in a NATO-backed revolution in 2011.

The Serraj-led team tasked with solving the country’s problems was established in Tunisia until late March when it succeeded in sailing to Tripoli after months of opposition by a local self-imposed government.

The GNA has made of crashing the Islamic State group in Libya its paramount goal and has established operations-room to take on the Islamist group.

Forces loyal to the GNA since May have been waging fierce war against IS in Gaddafi’s hometown of Sirte where IS has set up its African base.

Military forces have made headways into Sirte despite brazen attacks from the militant fighters. Tuesday was the bloodiest for the loyal troops which lost 34 fighters.

IS fighters reportedly resorted to suicide attacks, bombing and use of snipers to fend off GNA forces’ march.

Sirte sits at some hundred miles away from European coasts –causing fear in the west that the terrorist group, also involved in illegal migration, could smuggle fighters into Europe to perpetrate attacks.