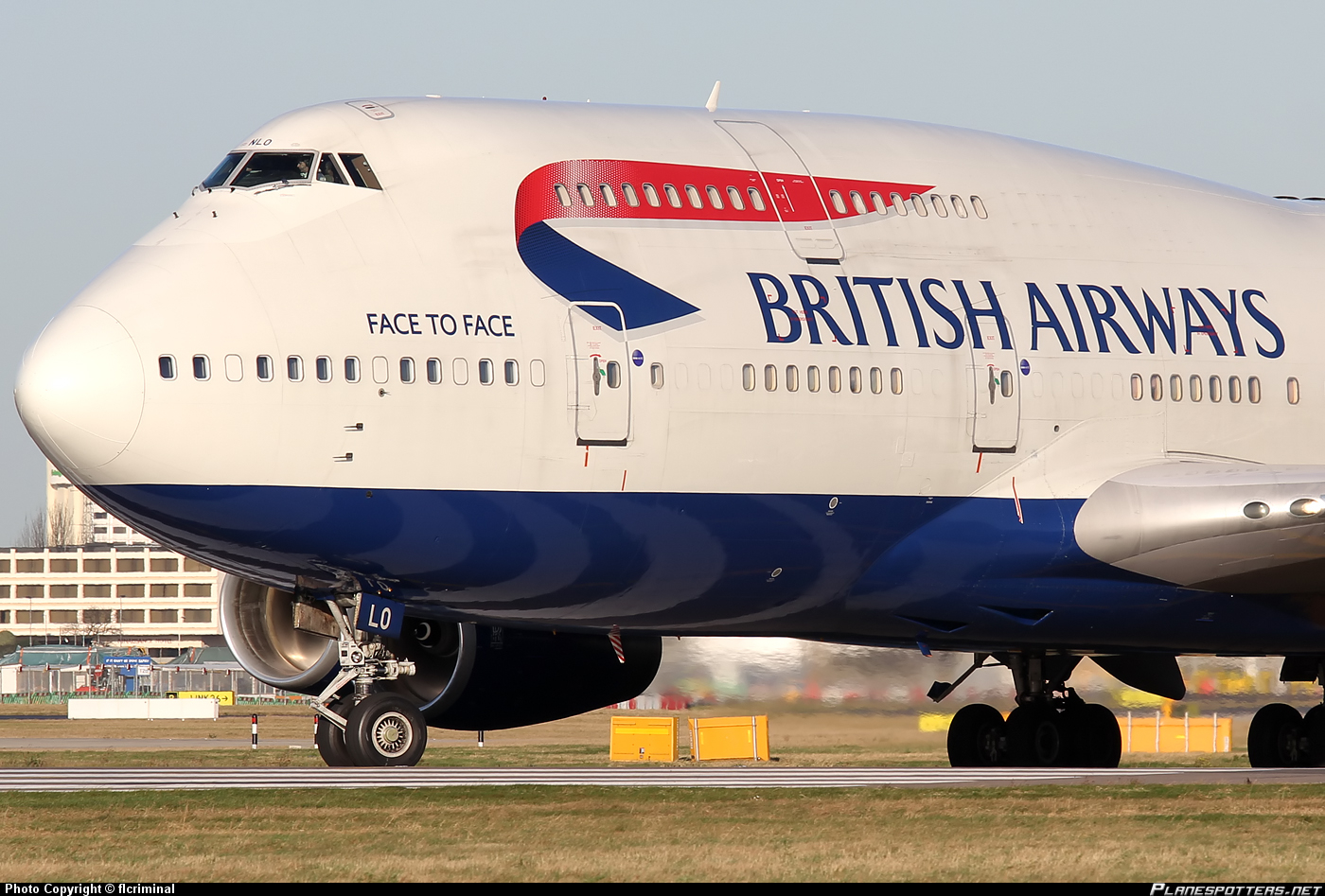 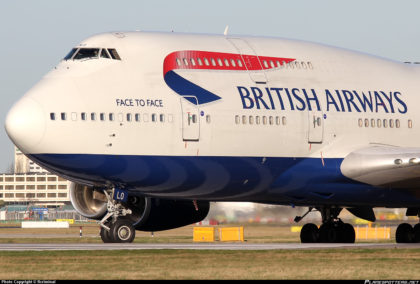 The British carrier says the decision was made out of concern for the security of its customers.

“The safety and security of our customers will always be our top priorities and we have suspended our flights from Gatwick to Sharm el Sheikh indefinitely.

“Customers who hold bookings on any cancelled services for the coming winter season can claim a full refund or can use the money to cover a new booking with us for an alternative destination,” the Airline said.

Like other British airlines, BA on instruction of the British government in November last year suspended flights to the Red Sea resort following the downing of Russian Metro jet’s A320 in the Sinai in October, shortly after take-off from Sharm el-Sheikh airport.

The Islamic State group in the Sinai claimed responsibility for the crash.

Egyptian authorities have spent millions of dollars to enhance security at main airports and have been hoping for quick resumption of the flights at the latest by end of October.

BA reportedly indicated on June 15 that it might resume its air traffic with the resort city on September 15.

Other British airlines, including Monarch, Thomson Airways, would resume flights to the resort city if the Foreign Office cancels its travel warning.