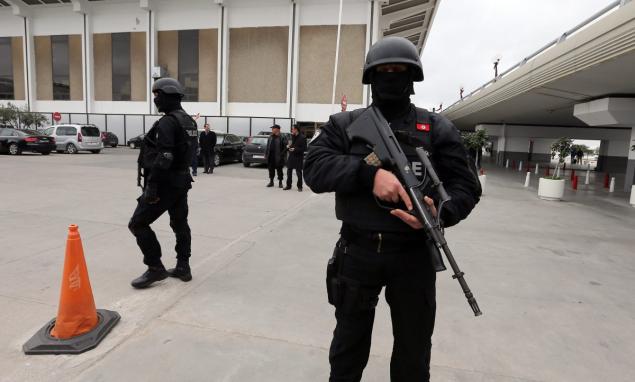 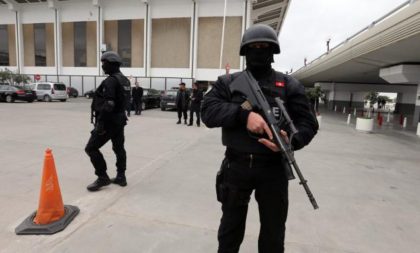 Tunisian authorities Monday extended for one month the state of emergency in place since last November attacks.

President Caid Essebsi’s office made the announcement saying the decision was taken in consultation with the government and the parliament.

The state of emergency gives authorities power to ban rallies, close and control media, among others.

The North Africa country standing out in the Maghreb as a nascent democracy for its successful transition from autocracy to democracy following the 2011 revolution has seen its democratic efforts challenged by waves of terrorist attacks and threats.

The decision to extend the state of emergency comes as the country gears up for the tourism season.

Considered as one of the country’s major economic sectors, the Tunisian tourism industry is battling to recover after the 2011 revolution, which overthrew former leader Ben Ali, now in exile in Saudi Arabia.

With the number of traditional tourists [from France, Germany UK] dwindling, Tunisian tourism authorities are falling back on Algerian and Russian tourists.

Around 450,000 Russian tourists are expected his year while authorities expect to attract around 1.5 million Algerian visitors.