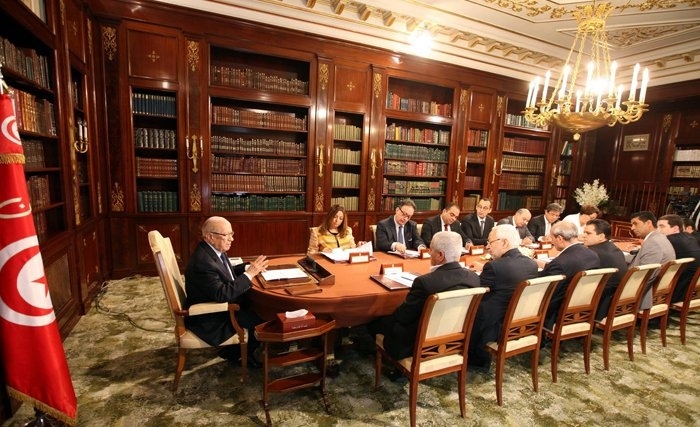 Tunisia: Unity Government to be Unveiled before June 27 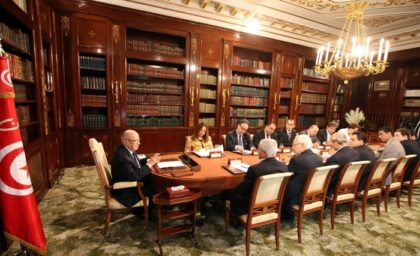 Tunisian President Caid Essebsi has announced a unity government would be named no later than June 27, reports say.
President Caid Essebsiis still continuing consultation for the formation of the unity government that he announced early this month.
Local media, quoting close sources to the President, indicate that consultations will heat up this week to form the unity government said to help the country face up economic and security challenges.
Meanwhile state-run news agency TAP, quoting a source from the ruling coalition, reports that Prime Minister HabidEssid will announce his resignation at the end the consultations.
Prime Minister Essid had reportedly informed on Friday representatives of political parties and members of the ruling coalition of his decision.
Essid had earlier rejected rumors about his resignation and had said that replacing his team will be disastrous for the country, and will cause a constitutional power vacuum.

Tunisia’s economy has been unable to rise following the 2011 revolution. The economy has been further battered last year by three major terrorist attacks, which have dealt a serious blow to the tourism industry. 50 foreign tourists were killed in these attacks.
With national GDP estimated at near zero last year, the country is also facing a rise of youth umployment rate. More than 600,000 of the country’s graduates are jobless while national unemployment rate has been put at 13 per cent.