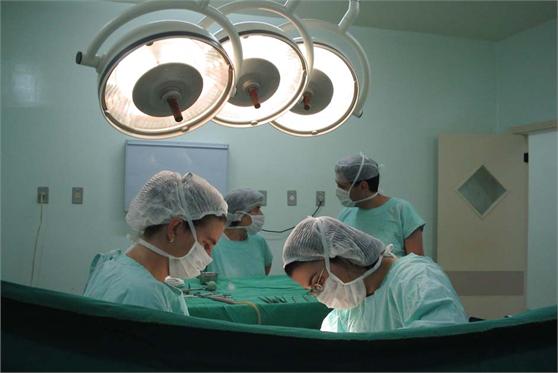 Morocco: Quality of healthcare to be increased 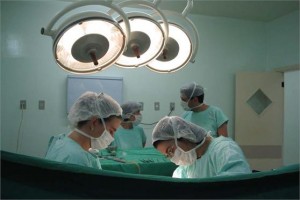 Health minister, Houssine El Ouardi, who was for a long time an accident and emergency doctor has been constantly harassed by questions concerning quite critical issues affecting the Moroccan healthcare sector. That is why he reconfirmed that his top priorities are the improvement of mental health, accident and emergency care in a press conference. To begin with; he believes that although the government has been making great efforts in this sector, a lot of work remains to be undertaken in remote regions that mainly require human resources. This issue is also one of the main concerns of most health administrators. In order to improve this situation, a reorganization and restructuring is being done according to the health minister. Accidents and emergency departments that are being provided with more equipment will, according to Doctor Houssine El Ouardi, have specialists that could treat 6 million Moroccans up from current 4 million. His work in developing community based policy has allowed him to open 20 emergency medical unites for rural obstetrics and to buy 55 ambulances and 6 mobile hospitals. Then in the mental health front, the increase of capacity of psychiatric hospitals is being worked d on by the government to reach 3000 beds available from 800 by the end of 2016. In addition, the health minister Houcine El Ouardi promised that more initial and ongoing training for mental health professionals will be given. Thanks to a partnership with higher education ministry, ten psychiatrics will be trained each year mainly in departments specializing in child and adolescent psychiatry. This mental health issue according to the president of the National Human Rights Council, Driss Yazami, should be considered as fundamental aspect of human rights and development.