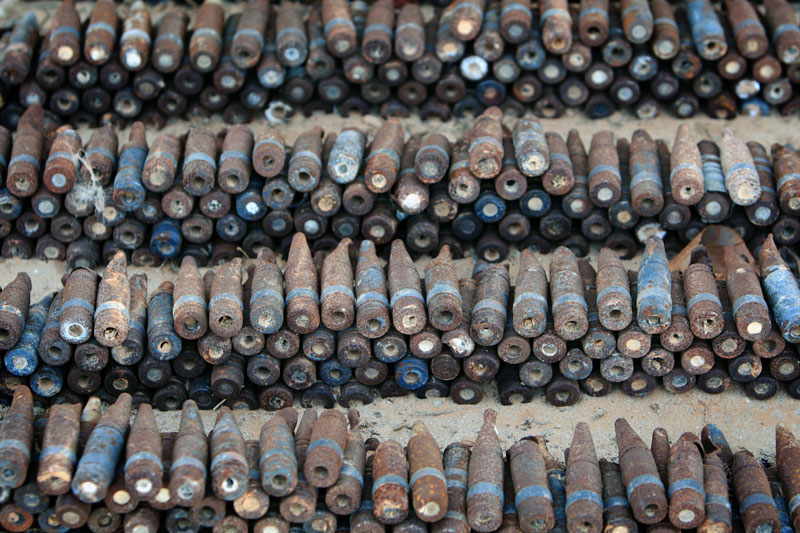 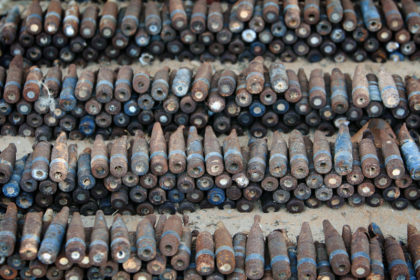 The UN Security Council Tuesday granted a go-ahead to the European Union Sophia naval operation to inspect vessels on high seas suspected of violating the arm embargo imposed on Libya since 2011.

Libya has become a cross-road of illicit arm trade which UN and EU diplomats say fans regional conflicts and strengthens terrorists and gangs which feed on the trade.

The 15 members of the Council unanimously extended the mandate of the Sophia operation fighting illegal migrant smuggling off Libya’s coast.

The Council granted a 12-month mandate to the operation to “inspect, without undue delay, on the high seas off the coast of Libya, vessels bound to, or from Libya which they have reasonable grounds to believe are carrying arms or related material to or from Libya.”

The French-British drafted resolution was last week endorsed by EU foreign policy Chief, Federica Mogherini who warned that leaving Libya in the hands of illicit arm dealers could be harmful to the entire region, including the EU.

UN in 2011 imposed sanctions on the country during Col. Gaddafi era but the sanctions have been reportedly violated by several countries including Egypt, Turkey, United Arab Emirates and Sudan backing factions in the North African country.

Libya is said flooded with arms estimated at 20 million with a 6 million people. The country descended in chaos following the death of Gaddafi in 2011 in a NATO-backed revolution.

Russian ambassador to the UN, Vitaly Churkin, last week expressed concerns over the draft resolution and urged the UN not to take sides in the Libyan puzzle.

The UN-backed Government of National Accord (GNA) has repeatedly called on the international community to lift the arm embargo. Last month, 25 countries including the US pledged to ease the embargo and allow the purchase of military equipment needed to fight the Islamic State group.