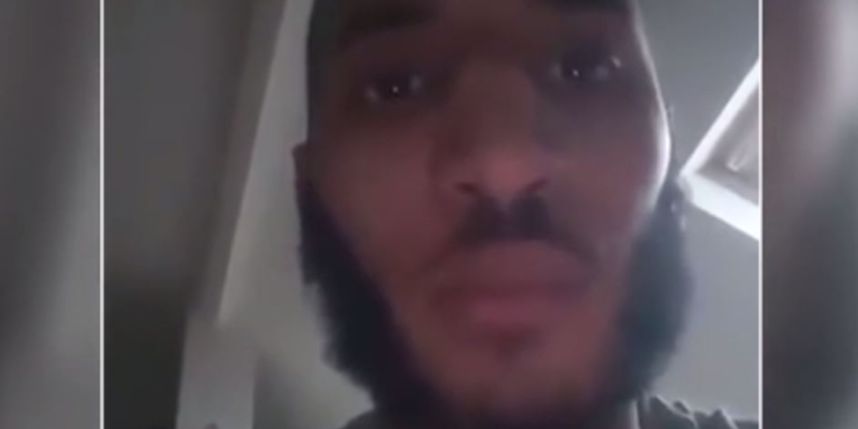 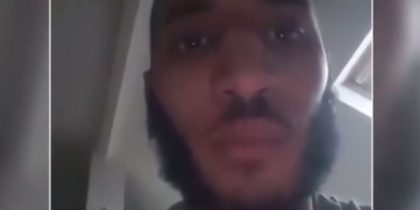 A 12-minute-live video released a short while after the murder of the police commander and his wife showed Larossi Abballa, 25, calling IS sympathizers to go over their targets even at their dwells.

On the now suspended facebook account he also referred to the Euro 2016 tournament taking place in France. Abballa intimated they would turn the soccer championships into a grave yard.

Abballa on Monday assaulted 42-year old Jean-Baptiste Salvaing; a police captain in front of his house and stabbed him many times. He hopped in the house and took as hostage Salvaing’s wife and toddler before he killed the wife.

Police Special Forces raided the house after negotiations with the knifeman failed. They killed Abballa and found lifeless body of Jessica Schneider; the spouse and three-year old son who was alive but in shock.

French prosecution authorities revealed that the knifeman “pledged allegiance to the Islamic State group three weeks ago and appeared to be following a recent order from ISIS leader Abu Bakr al-Baghdadi ‘to kill miscreants at home with their families during Ramadan.”

The 25 year old IS militant worked as a restaurant delivery man and also appeared on facebook as Doctor Food. He was in 2013 sentenced to three years behind bars for connection with terrorism and for facilitating recruitment of militants to Pakistan.