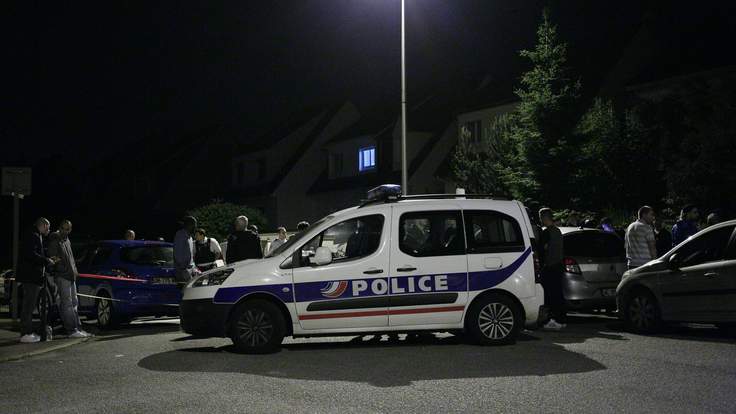 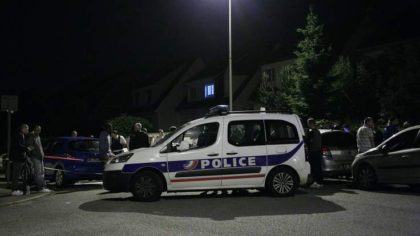 The Islamic State group has claimed responsibility for the murder of a police commander and his wife at Magnanville in the Ile-de-France region, on Monday night, reports say.

A police commander aged 42 was stabbed to death in front of his house around 9pm local time by a man who reportedly pledged allegiance to the IS terror group.

IS via its agency A’maq claimed responsibility for the slaughter few days after it claimed it ordered the Florida Orlando mass killing on Sunday.

The killer, known as Larossi Aballa, 25, was later killed as RAID [police special forces] stormed the house after negotiations with the “militant” failed, the interior ministry spokesperson, Pierre-Henry Brandet said.

After they stormed and killed the suspect, the squad found the body of the police officer’s wife who also works for the interior ministry. They were able to rescue the three-year old son of the couple who is reported unhurt. He has been given medical attention, reports say.

The motives behind Abballa’s crime are unknown but the 25-year old man is known to police as he was back in 2013 handed a 3 year-prison sentence in connection to terrorism. He was charged for facilitating recruitment of jihadists to Pakistan-Afghanistan tribal zones, Le Monde reports.

President Holland condemned what he termed an “odious act.”

“All light will be shed on the circumstances of this terrible tragedy,” he said.