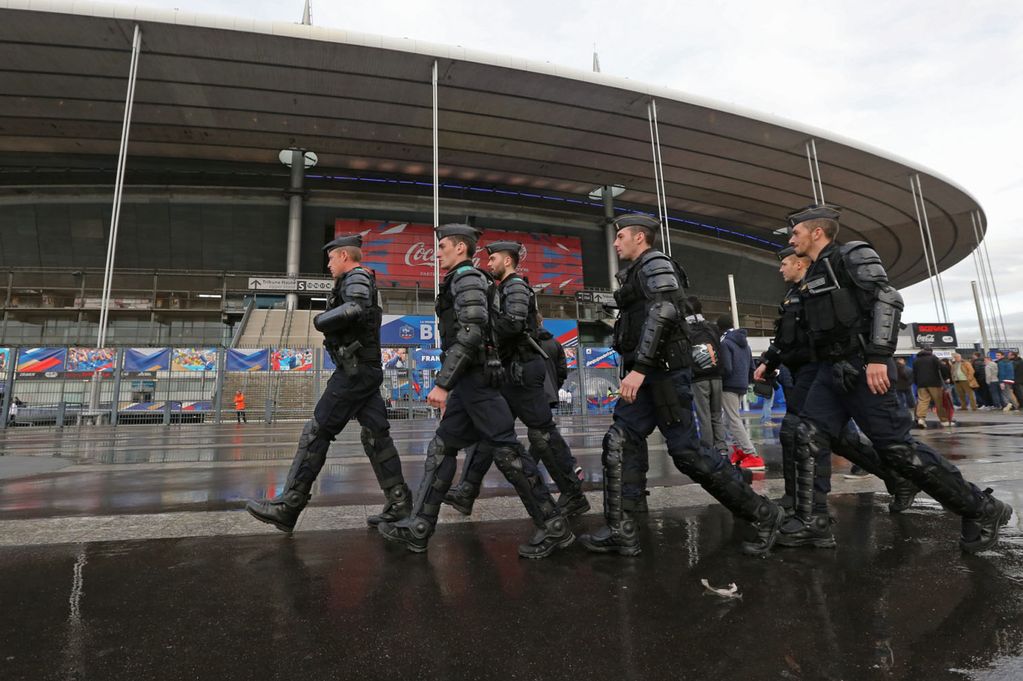 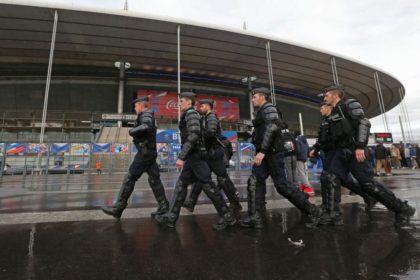 Moroccan security and counterterrorism agents are helping once again French authorities to counter terror threats as the country is hosting Euro 2016, according to press reports.

Following the breakthrough made by the Moroccan intelligence services which helped French police pinpoint  the hideout of the terrorists responsible for the Paris deadly attacks of last November, France needs now more than ever Morocco’s precious input and assistance to ensure the safety and the security of the European tournament.

This important soccer event  that kick off on June 10 brings together 24 national teams for 51 matches in the stadiums of 10 cities all around France in Paris, Saint-Denis, Lille, Lens, Lyon, Saint-Etienne, Bordeaux, Toulouse, Marseille and Nice.

Due to ongoing threats to France by Islamist terrorist groups and recent French military intervention against Isis in Syria and Iraq, the French government has warned the public to be especially vigilant and has reinforced its security measures.

According to Washington and London, stadiums, fan zones, venues broadcasting the tournament and transport hubs and links represent potential targets for terrorist attacks.

Since the Paris attacks that killed 130 people last November, France is observing a national state of emergency which will remain in place until July 26, in order to cover the tournament period and other significant events like the Tour de France cycling race.

The French government has launched a free smartphone app to alert users about possible security incidents, including all major natural, technological and terrorist-related risks. Users will be able to view alerts for up to eight geographical areas.

Over the past months, French security agents have rehearsed several possible disaster scenarios and are on high alert to ensure security to more than 2.5 million ticketholders and millions more fans across 10 cities in one of Europe’s biggest sports events.