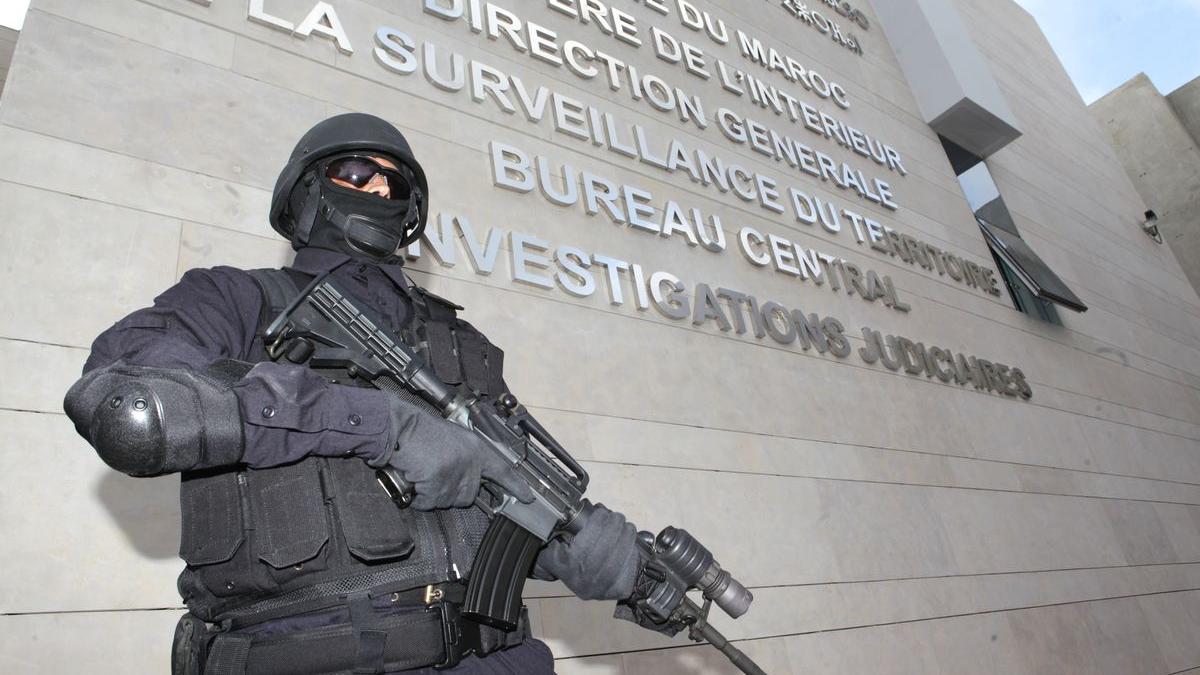 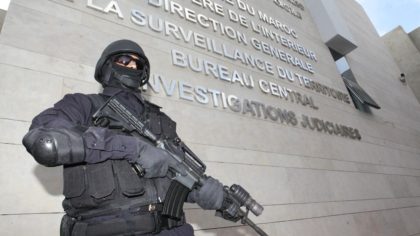 Moroccan security services have dismantled another terror cell linked to the Islamic extremist group Isis. The six-member cell was active in the northern cities of Tetouan and Martil as well as in Casablanca, the biggest city in the North African Kingdom, an ally of the West.

According to a press release issued Thursday by the Interior ministry, the captured Isis members were planning to recruit local fighters to be sent to terror training camps before returning to carry out attacks against soft targets and strategic sites in Morocco.

Hundreds of Moroccan nationals are believed to have joined terrorist groups in hotbed conflict zones. Morocco is often mentioned by terror groups as one of their targets.

The dismantling of this new terror cell comes after the arrest on May 13 in Tangier of a Chadian terrorist in the pay of Daech nicknamed “the cut-throat” (Addabbah in Arabic). He was in possession of a genuine arsenal, including weapons and products used in the manufacturing of explosives.

The “cut-throat” was planning several terrorist acts in Morocco with the support of fighters, mainly Moroccans and Algerians, he was enrolling and training.

Moroccan authorities are waging tireless war against Islamist extremists and fanatics. They have disrupted over 160 terror cells since 2002, and nearly forty over the past three years.

As the international coalition intensified its airstrikes against Isis in Iraq and Syria, the extremist group started moving to North Africa and particularly to Libya where the jihadists have enhanced their influence and presence.