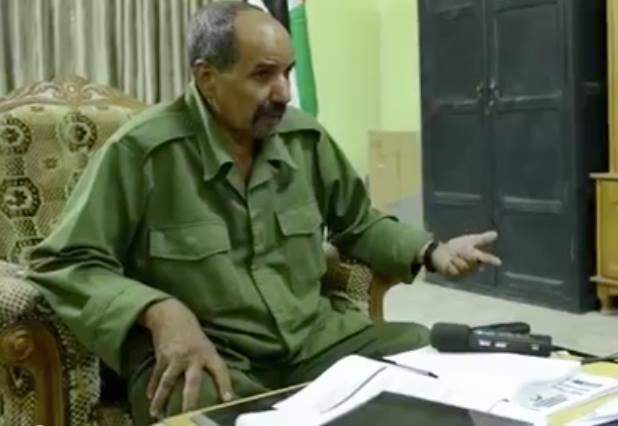 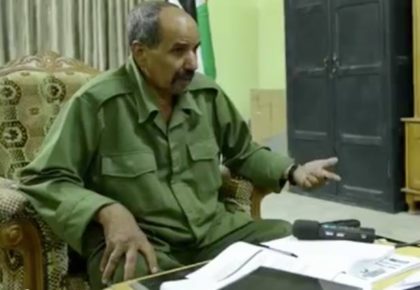 The passing away on Tuesday of long-time serving leader of the separatist Polisario Front, Mohamed Abdelaziz, opens an all-out war for his succession, at a time the front is facing up deep divisions.

According to the movement status, the new leader of the Polisario and of the self-proclaimed Sahrawi Republic (SADR) is “elected” forty days after the death of the previous leader.

However, finding a new leader and restructuring the front leadership will not be an easy task. Actually, according to news coming out of the front headquarters in Tindouf, no one of the contenders enjoys unanimity. In addition to that, the majority of the Tindouf camps inhabitants are tired of their dire living conditions and the youths can no longer stand idleness and a bleak future. Only the privileged oligarchy benefits from the status quo that it nurtures.

In one of his last interviews, Abdelaziz had told Spanish El Mundo daily last November that new blood should be instilled in the front leadership and that young people’s aspirations to participate in the affairs management and to hold key positions were legitimate.

Yet, the names that are currently being circulated as would-be successors are all part of the old circle, indicating that nothing will change and that another hawk will be placed by Algeria at the head of the Polisario.

Analysts believe that the succession war will take place between the former so-called “Minister of Defense,” Mohamed Lamine Bouhali, a former officer in the Algerian army, and the current “Prime Minister” Abdelkader Taleb Omar, a native of the Moroccan city of Tan-Tan.

According to the analysts, Bachir Mustapha Sayed, brother of the late El-Ouali Mustapha Sayed, founder of the Polisario Front, who was killed by the Algerian intelligence services in June 1976 in Nouakchott, because of his insubordination to Algiers regarding the Saharan conflict, could have been Abdelaziz’s successor, if Algeria was not pulling the strings.

Yet, whatever the outcome of the succession war, the Tindouf camps inhabitants aspire to a better life and most of them know that they can find such a better life only in their motherland, Morocco.