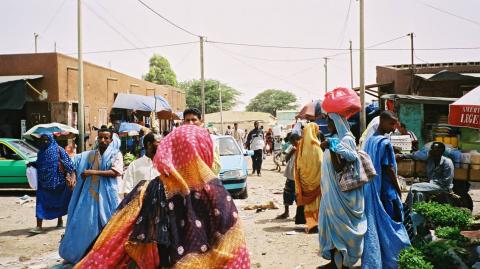 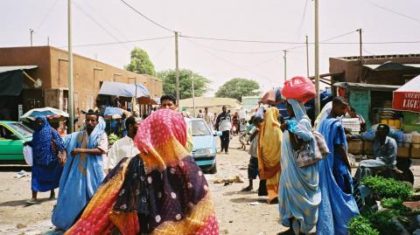 At least eight elderly women died Wednesday in a stampede at a charity event in the Mauritanian capital Nouakchott.

“At least eight people were killed, all elderly women, and two dozen others were injured,” a medical source said.

The dreadful incident reportedly occurred in the compound of a rich Muslim man where people were invited to receive alms or “zakat,” a religious act of giving to needy people.

Reports say a sea of people made of elderly men and women inundated the compound – overwhelming private security provided for the occasion.

Dozens of people were reported injured in the stampede and were sent to the central hospital of the Mauritanian capital.